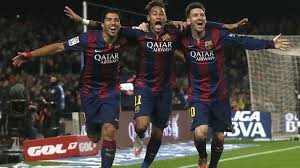 May 18 – The Barcelona trio of Messi, Neymar and Suarez fill three of the top four best performing big-5 league strikers, according to the CIES Football Observatory. The surprise is that Suarez, who has had a storming goalscoring end to the season is the fourth ranked striker.

Of the six English-based players in the top 10 only Adam Lallana is eligible for the country at the Euros.

CIES has been working through the leading players by position in Europe’s big-5 leagues and says the ranking is “particularly useful to unveil the potential of relatively unknown footballers”.

The rankings are established according to six Key Performance Indicators (KPIs). For forwards the criteria is weighted more heavily towards chance creation and shooting.

For the full technical analysis of player performance go to http://www.football-observatory.com/IMG/sites/mr/mr15/en/ 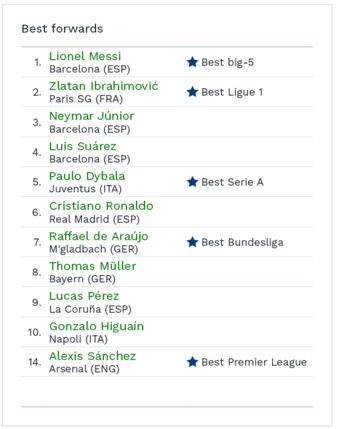 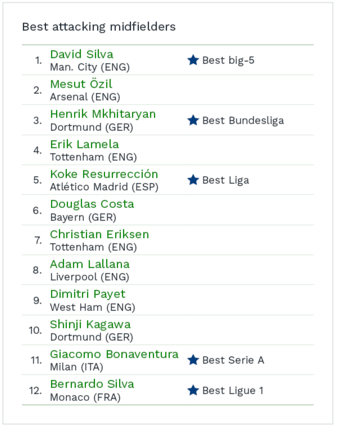 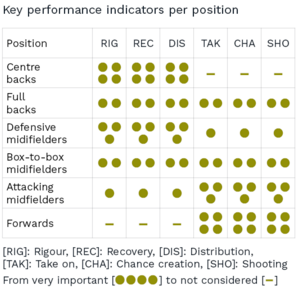