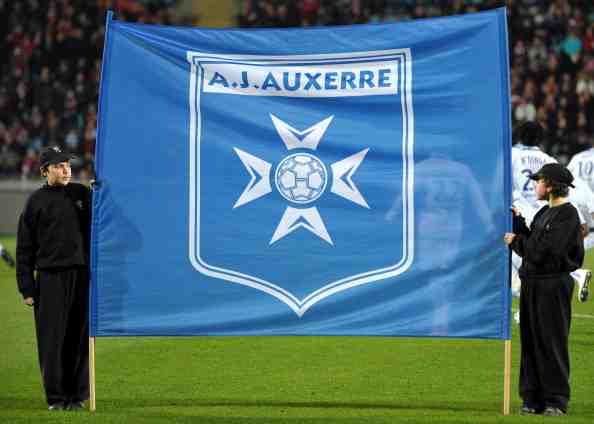 August 11 – With Chinese money having taken positions in big league Italian and English clubs, France has attracted more Chinese interest with ORG Packaging having bought a controlling 60% stake in AJ Auxerre for €7 million.

Auxerre play in France’s Ligue 2 though until relegation in 2012 had spent 32 years in the top division. In 2015 they lost in the Coupe de France to Paris St Germain.

ORG is a Chinese food and beverage packaging products company, and acquired its stake from the club’s majority shareholder AJAXXL Capital SA, owned by the Limido family.

ORG has been expanding its investment positions in football and sports. It has targeted companies in the areas of youth development and marketing agencies in particular.

Last year, Beijing-based ORG signed a partnership contract with Delaware North Companies to promote the ice hockey team, Boston Bruins, in China. It is also an investor in Sport8, a start-up founded by media commentator Huang Jianxiang, and Wesley Sneijder.

Auxerre may prove to be a smart investment as the club is keen to return to the top flight and France has ambition for its Ligue 1 to rank higher among the Big 5 European leagues. The club play at the 24,500 capacity Stade de l’Abbé-Deschamps.