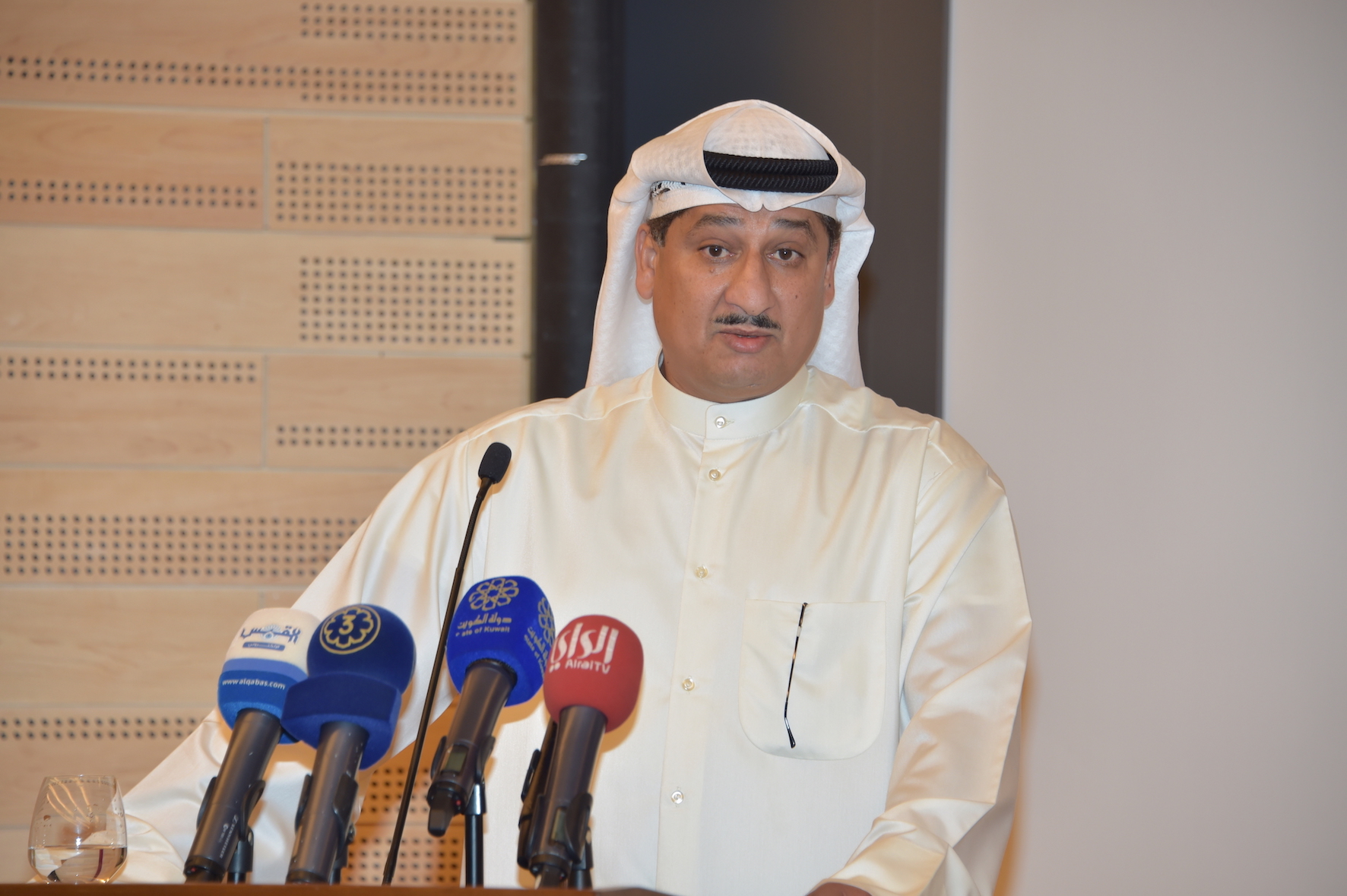 September 23 – Kuwait’s new government-appointed controllers of football – still very much operating outside the international environment following a ban by FIFA and an instruction to Asian Football Confederation members not to engage with them – have announced the first event of their new regime will be the 2016 Kuwait Football Super Cup.

Kuwaiti sport has become a pawn in the country’s internal politics that ultimately led to Kuwait’s ruler His Highness the Amir Sheikh Sabah Al-Ahmad Al-Jaber Al-Sabah dissolving both the Kuwait Olympic Committee and the Kuwait Football Association (KFA) and installing his own committee.

Kuwait was already suspended from international football and neither of these new committees are recognised by either FIFA or the IOC.

Salah Al Hasawi (pictured), part of the new Kuwait Football Association board and president of its financial and marketing committee in KFA said: “While we conduct our local operations aggressively to improve the situation, it is our aim to have the teams ready for when the doors finally open for them to play on international fields again, with sharp focus on the 2020 Olympic games. The new KFA members acted upon their new role immediately by utilizing every available resource and organized a series of local events that involved intense coordination with global offices as well, in the shortest period of time proving excellence in efficiency and ambition to set things right.”

But that road to setting things right internationally looks like a very long one with the country unable to engage in international fixtures. Any players entering the country to play will also likely be the subject of international bans, preventing them play anywhere else.

A statement from the unrecognised KFA said: “We sincerely hope that with the new strategy and plans in place, the International Olympic Committee (IOC) and world football’s governing body FIFA will review and reconsider their suspension on Kuwait. We intend to be the backbone of this pledge towards achieving a positive change that will position Kuwaiti athleticism and sports management at par with its international counterparts. The world will see unity at its best as we combine forces with other visionaries in Kuwait to fulfil a promise to our people and stand proud as a nation on global grounds again.”

This also looks unlikely to change the position of FIFA given the government’s entrenched determination to take control of the sport and exclude the country’s previous football leaders.