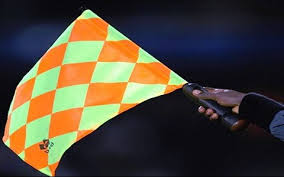 September 30 – The system of additional assistant referees, brainchild of former UEFA president Michel Platini who always preferred it to goal-line technology, is to be adopted by Asia.

The concept of two extra officials to aid the referee has only been used in Europe until now but the Asian Football Confederation plans to implement the idea in the AFC Asian Cup 2019 and major club competitions.

“The (AFC referees) committee agreed to implement the additional assistant referee system from the quarter-final stages of the AFC Champions League and AFC Cup in 2017 and for the finals of the AFC Asian Cup in the United Arab Emirates in 2019,” an AFC statement said.

“According to the committee, the benefits were to give referees additional support when a decision has to be taken around the penalty area, to help make decisions on the goal line and assist in making offside decisions.”