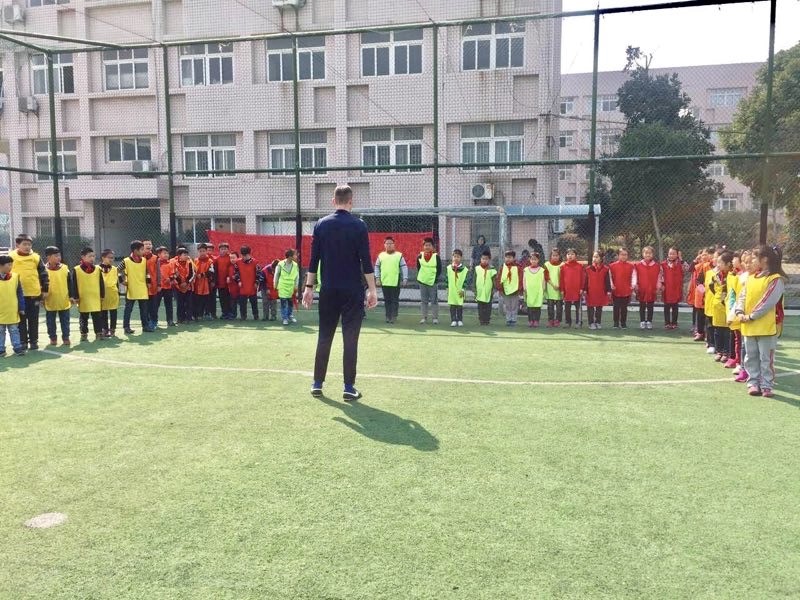 Working in conjunction with the China Education Association, Manchester City has now completed its second year of football school programmes that has seen a team of coaches from City Football Schools supporting its ‘School Football Education’ project and developing PE teachers and coaches.

The coaches have delivered programmes in eight of China’s provinces and the club says that it will be growing its activity in China further.

Tom Glick, Chief Commercial Officer for City Football Group, said: “We are delighted by the success of our football school programme in China and the number of young aspiring footballers we have reached.

“Our presence is China is continuing to grow and the continued support we receive from fans is fantastic. We now have offices in Shanghai, our first team visited China on last year’s pre-season tour and we have just teamed up reality TV show Football Mania. It’s a very exciting time for Manchester City in China.”