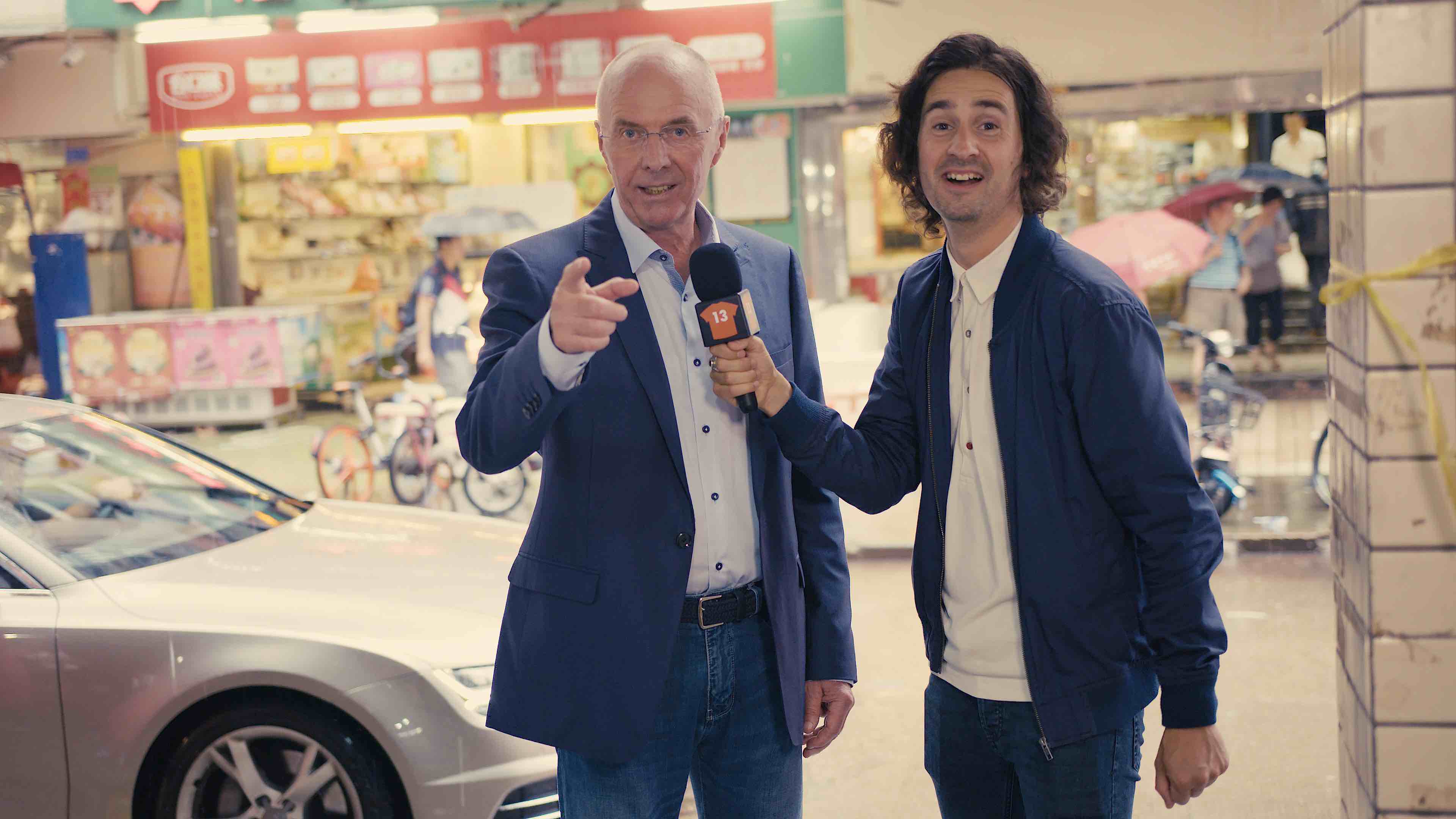 Branded Fan13League (13 refers to the number of match picks a player enters), the company was founded in by four Swedes – Markus Jennemyr, Christian Magnuson, Henrik Åsén and Christian Schaffner – and has had two rounds of capital funding.

An initial $1.6 million was raised when the company was founded in 2016 and a further $2.7 million was completed in February preparation for the 2017/18 Premier League season start. Jennemyr, the company’s CEO, says that funding will see them through the next year.

It is the nature of investors in the second round of funding that catches the eye, with REEDA and Zenith Venture Capital taking the bulk of the investment. Run by Swedish venture capitalists Stefan Lennhammer and Tommy Jacobson, the two firms have had notable successes in the technology sector with Truecaller and Vionlabs.

Jennemyr’s reinvention of the traditional lottery business and making it more social is an attractive proposition.

Focussed on the UK market and licensed via its Malta-based gaming license, the pools betting is based on each player predicting home win, away win or draw for 13 fixtures in the Premier League and Championship. Using the sharing functions, players can set up private leagues, compete against FanLeague’s own pundits and against the rest of the community and compete to win the weekly- and season end prize pot awarded to the 1,000 best players.

Players are capped in their maximum spend per week at £125. The core benefit of this is that it brings the buzz of gambling and winning cash but does not at the level where players are encouraged to spend more money and potentially becoming problem gamblers.

Jennemyr said: “We want our players to communicate, share, comment and socialise around the football. The community is incentivised to recruit more players to the platform by game credits. The focus is on creating a social sports betting community.”

FanLeague has committed to donate 10% of its turnover to charity. “We take our social responsibility very seriously,” said Jennemyr.

With its test launch period coming to an end (the game can be played via desktop or a mobile app), FanLeague is now focussed on building its marketing programme around its referral programme and digital media, PR and events marketing. With the game focussed on the UK, so will the initial marketing, though the game can accept players from other European jurisdictions where its Malta license is valid (for example in Sweden).

International roll out of the product is also on the horizon, but it is distant at this stage and can only happen as other gaming licenses in other territories are secured.

Being Swedish in origin, the founders have of course signed up Sven Goran-Ericksson as an ambassador who can also be challenged every week via the game. Most English fans will reckon they have a good shot at beating him and his predictions.