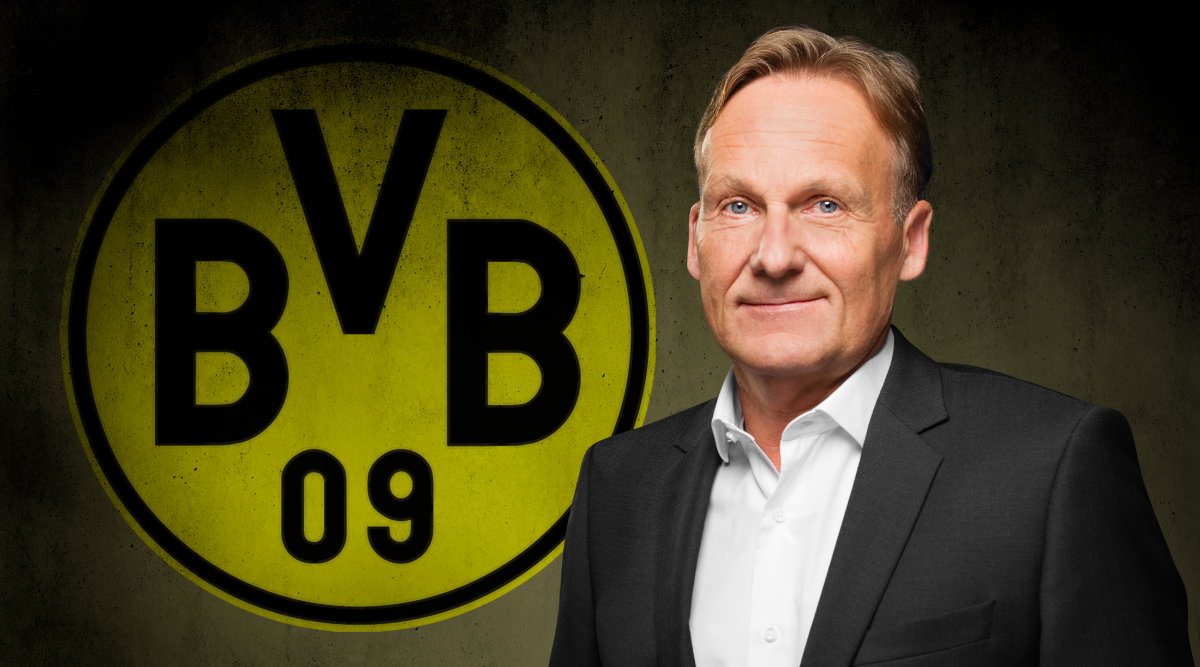 March 1 – German football may consider ditching Monday night league games following a string of protests by fans who have voted with their feet and stayed away, according to Borussia Dortmund’s chief executive Hans-Joachim Watzke (pictured).

Watzke said 30,000 of his club’s fans snubbed Monday’s game against Augsburg, even though they had paid for their tickets.

Watzke says German fans are not prepared to be treated simply as “clients” which, he says, is the case in England where supporters are at the mercy of broadcasters.

“We have 154,000 members. Everyone wants to be a part of the club, not a client of the club. That is a big difference. That is the special spirit in German football.”

Monday night matches are now commonplace in the Premier League but have never happened in Germany before. This week’s fixture was the second to be played on a Monday as part of the new TV deal that runs to 2021.

But Watzke said: “The TV contract is not done again until 2021. Maybe something happens before then but 80% of the football fans in Germany don’t want it and you can’t do anything against 80%. No chance.”

Watzke also believes that Germany will not be getting rid of its 50+1 ownership system which prevents outside individuals or groups taking control of clubs. There have been some discussions in Germany about scrapping the system in order to allow large investors to plough in untold cash to improve competitive balance with Europe’s most successful teams.

But Watzke does not see it happening, even if it means clubs such as his own, who have one of the biggest average attendances in Europe, continue to lag behind even the lowest teams in the Premier League financially.

“Numbers 18, 19 and 20 in the Premier League has the same financial situation as Borussia Dortmund. That is not so easy for us,” he admitted.

“For us, the nearest step to go to someone in the USA, or China to get one big investor. That is not our way because our people, our members, don’t like it and if someone tried to change the 50+1 rule in Germany, they would get a fan reaction the type of which they could not imagine.

“We have 81,000 spectators every match – apart from Monday. But we have 28,000 standing places, where the cost of tickets is between 11 and 14 euros. That is the Borussia Dortmund way.

“At the moment there is more money in England but maybe, in 20 or 50 years, we will, perhaps, be able to say our way was the better way.”