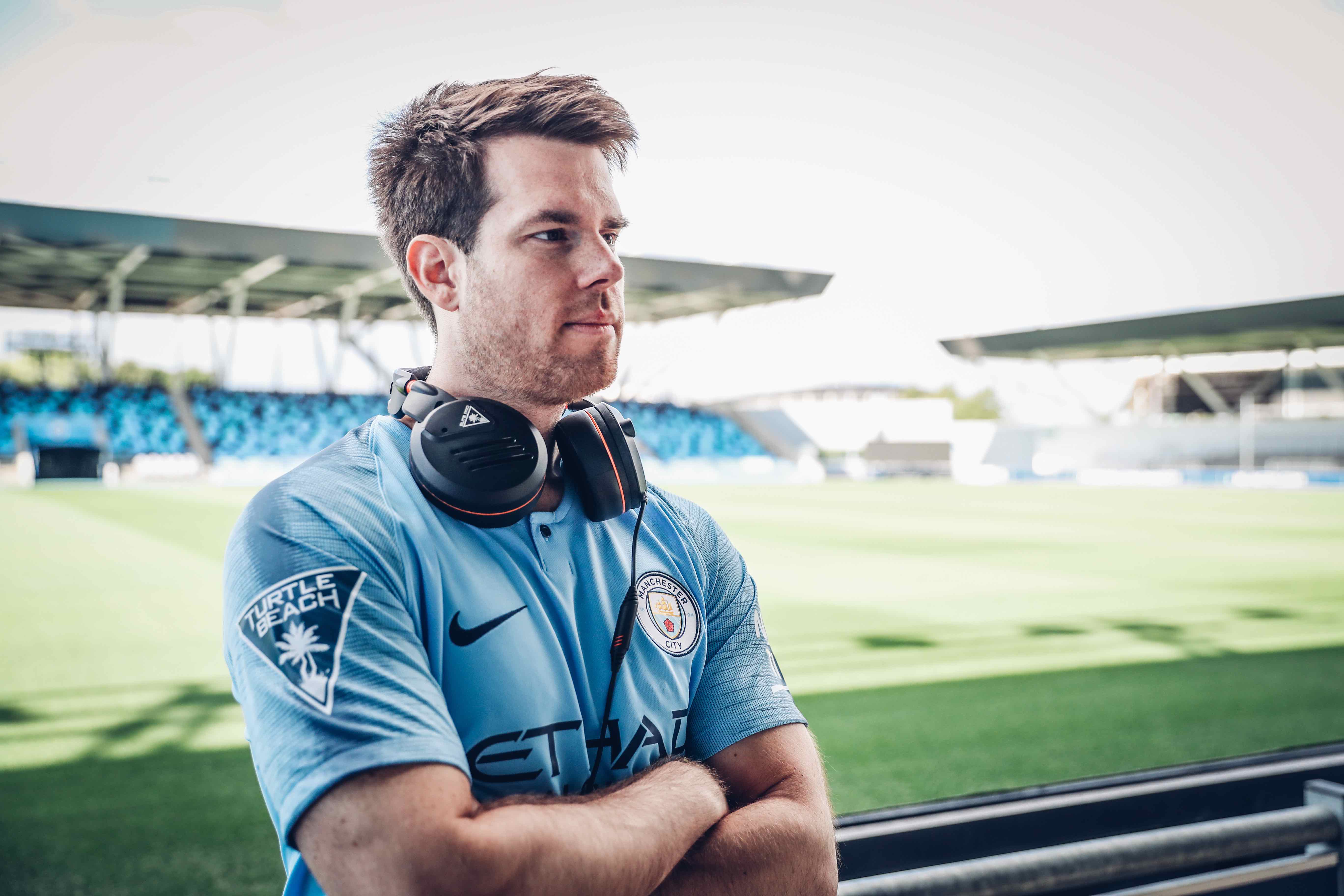 Both will use Turtle Beach’s Elite line of professional gaming audio equipment, as well as other Turtle Beach gear and accessories.

Damian Willoughby, Senior Vice President of Partnerships at Manchester City, said: “We are very excited to form this partnership with Turtle Beach as the Club expands its esports strategy. Both Marcus and Kai are at the top of their game and watching them compete throughout the season has been great, culminating in their qualification to the FIFA eWorld Cup.”

No figure was announced for the specific eSports sponsorship but Turtle Beach CEO Jurgen Stark did emphasise that this these are still early days in the growth of the eSports business and for Man City’s team.

“No matter what the game, competitive play is about total immersion, and this is what the Manchester City players can expect from our Elite Pro series. Manchester City is a truly global brand and while their esports endeavours are just beginning, we’re thrilled to be able to embark on the journey with them and to help them achieve even more success both on the virtual pitch and off,” said Stark.