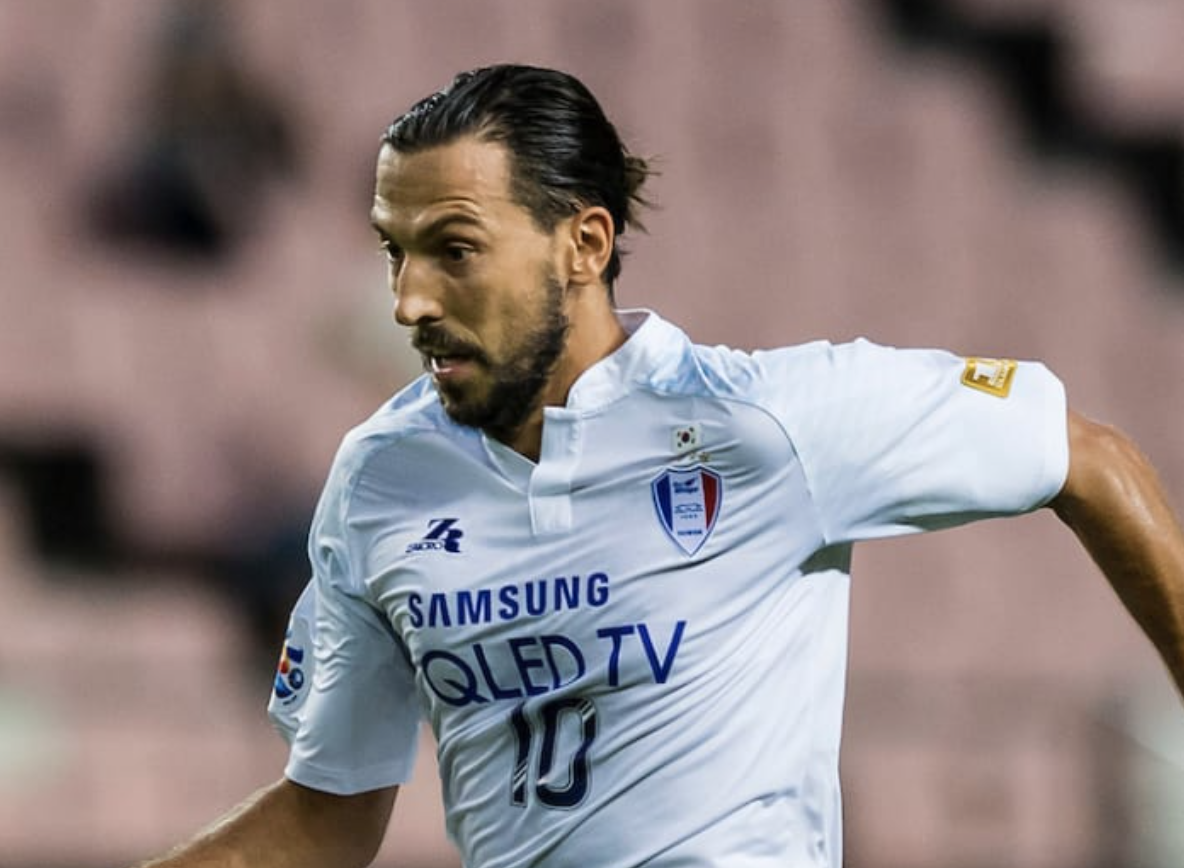 Suwon stunned the current K League leaders with three late goals to claim a victory made even more remarkable by the fact that head coach Seo Jung-won had resigned only 24 hours earlier.

The visitors were, however, made to wait for their opening goal. Bosnia and Herzegovina import Elvis Saric broke down the left and his perfectly weighted delivery was expertly turned in by Damjanovic at the far post on 75 minutes.

Substitute Han Eui-gwon added further gloss to the scoreline when he rose to head home the impressive Saric’s cross from the right in the 85th minute.

Jeonbuk now head to Suwon for the second leg in three weeks with a mountain to climb if they are to make it to the semi-finals.

In the competition’s earlier quarter-finals, Qatar’s Al Sadd won 3-1 away at Esteghlal, while both Al Duhail from Qatar and Japanese side Kashima Antlers also registered first leg successes.