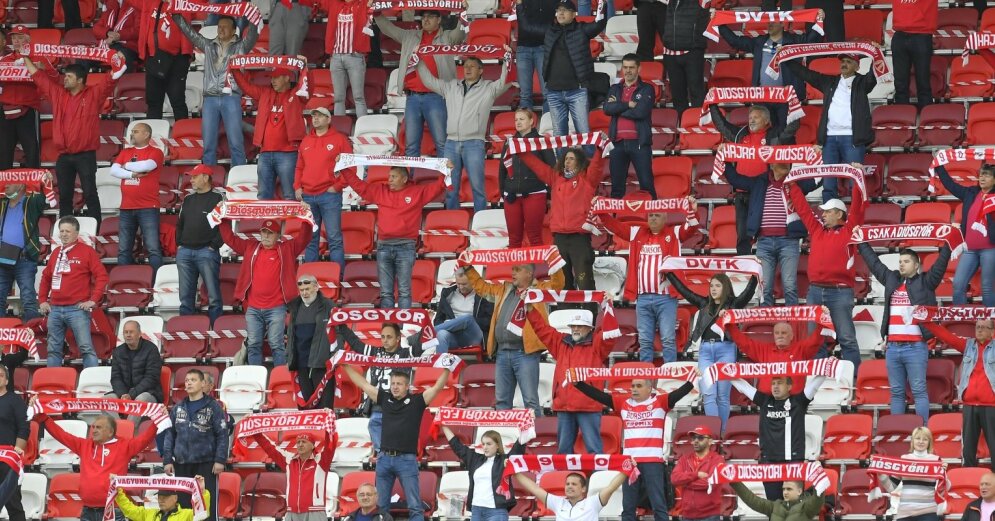 June 3 – Hungary will allow up to 10,000 fans to attend Wednesday’s domestic cup final after the country opened up its stadiums to fans last weekend.

The Hungarian cup final between Budapest Honved and provincial club Mezokovesd SE will be the first well attended game in Hungary after the coronavirus shutdown. The match will take place at the new 65,000-seater Puskas stadium, which would have staged Euro 2020 matches this summer. The European championship has been postponed by a year.

Local fans have been eager to attend the showpiece match with the Hungarian Football Association (MLSZ) opening new sections of the stadium to match ticket demand. Last week, the MLSZ moved to allow fans in for the first time since March, making Hungary the first European country to do so. Fans’ return, however, came with restrictions: every second row in stadiums had to remain empty and only every fourth seat was allowed to be occupied.

The MLSZ also asked clubs to consider making it mandatory to wear face masks. Some clubs reportedly barred older fans from the stadiums.

In Hungary, crowds at matches tend to be small, which led some fans to observe that they had applied social distancing even in pre-corona times. Regular game attract 2000-3000 fans. At the weekend, just 700 fans attended Budapest Honved vs Debrecen. Some Honved fans failed to adhere to social distancing rules.

The country has gradually lifted lockdown restrictions and bars and restaurants reopened at the weekend in the capital Budapest. Hungary has 3,931 confirmed coronavirus cases while 534 people passed away in the country after contracting the virus, according to the latest data from the Johns Hopkins University.