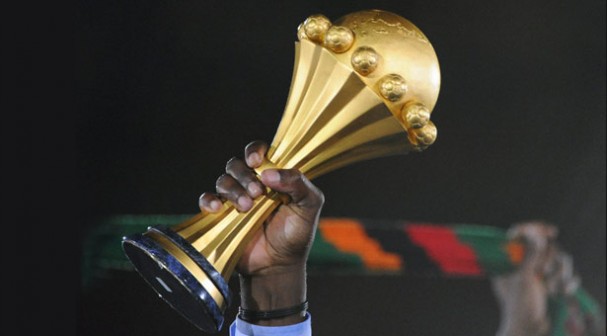 July 17 – After weeks of speculation the Confederation of African Football (CAF) has confirmed that its showpiece event, the African Cup of Nations, will stick to the summer months in 2023 and be held June/July in the Ivory Coast – a massive ask for the players who will now have to play three major tournaments in 18 months.

There had been some suggestion that 2023 Afcon may revert to its traditional January-February slot but that would have been only two months after the World Cup.

“As per now, AFCON 2023 is scheduled for June/July in accordance with the competition regulations,” CAF Secretary-General Abdel Bah told reporters.

Abdel Bah, however, added that they [CAF] are yet to sort things out with Ivory Coast definitely hosting. “We have not yet received any request from the Ivorian authorities on the subject.”

One problem facing CAF is that Ivory Coast will be experiencing heavy rainfall during that period –- just as Cameroon, hosts of the next AFCON in 2022, would have experienced in mid-summer. Hence why their AFCON, originally slated for 2021 but recently postponed for a year because of Covid-19, was moved to January/February.

“The Nations Cup in Cameroon, after the request of the authorities, was postponed to January/February,” added Bah. “As of today, we haven’t received the same request from Ivorian authorities.”

With a Nations Cup in early 2022 and another mid-2023, plus  the Qatar World Cup in between, it means some of Africa’s leading footballers could play three major tournaments in the space of 18 months, a situation that will not be lost on the Continent’s biggest European clubs.