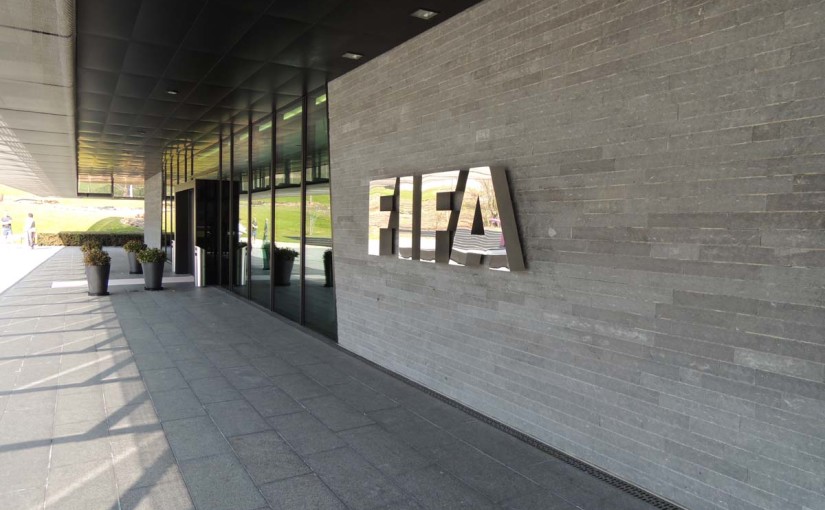 March 21 – In these volatile and unnerving times for sport, it is good to know there are still some things one can depend on: for example, that the headcount at Gianni Infantino’s FIFA will continue to rise year after year.

Notwithstanding the global pandemic, the number of full-time employees at world football’s governing body surged past the 1,000 mark in 2020 to stand at an eye-catching 1,055 at the end of the year. That was an increase of over a hundred in just 12 months. At end-2018, the equivalent figure was 813. The average number of employees in 2015, the year before Infantino’s arrival, was just 582. In 2014, it was 474.

To be fair, in spite of the latest annual increase, FIFA managed to keep personnel expenses below $200 million in 2020, at $198.8 million, versus $199.4 million the previous year. This was still enough to soak up the lion’s share of 2020 revenue of just $266.5 million. Put another way, FIFA’s wage cost: turnover ratio last year – a yardstick much-monitored in club football – was only just below 75%.

Of course, 2020 was an atypical year for an organisation which, even in normal times, earns the vast majority of its multibillion-dollar quadrennial income in World Cup years. The Zurich-based body had already taken the opportunity last June to revise down its original $484 million revenue projection for 2020 to just $250 million. So, if anything, the $266.5 million actually reported was a moderately pleasant surprise.

Similarly, the hefty $778 million loss before taxes and financial income which was posted last week is marginally better than last June’s $794 million projection.

For this, one can thank FIFA’s remarkable emergence as a video gaming entity. Licensing rights contributed almost $159 million, or just under 60%, of 2020 revenue. As FIFA explained: “A key source of revenue in the licensing rights area was brand licensing for video games. In contrast to the many economic sectors that were drastically affected by covid-19, the video game industry proved far more resilient to the pandemic.

This may indeed be the first instance in history of a sports governing body generating more in a year from video games than the underlying physical activity that is its raison d’être.

Expenses in 2020 weighed in at $1.04 billion. Of this, $270.5 million was attributable to FIFA’s covid relief plan, with a further $470.6 million going on development and education.

In spite of the disruption it caused to football, the pandemic was also instrumental in enabling FIFA to keep the lid on costs in one or two isolated areas.

The Club Protection Programme, which compensates clubs for injuries sustained by players on international duty, cost FIFA only $10.2 million last year, against nearly $25 million in 2019.

With the annual FIFA Congress forced to go online, expenses attributable to this meeting and to committees in 2020 positively nosedived to $4.3 million, down from $26.5 million the previous year. According to a more detailed breakdown, the cost of the Congress itself plummeted from $19.4 million to just $1.1 million. Related travel and accommodation expenses fell from $3.9 million to just $400,000. It is enough to make you wonder whether a swanky annual get-together is cost-effective or necessary.