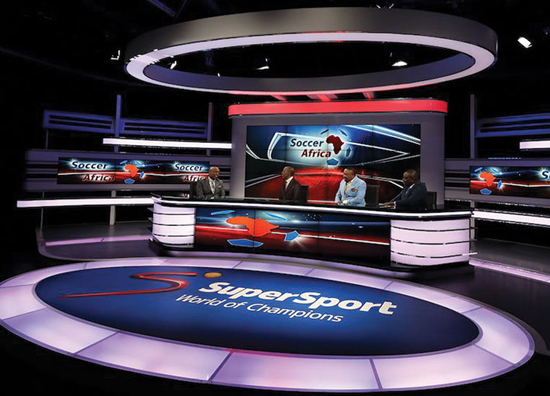 April 9 – African football may be struggling to secure meaningful broadcast deals with their domestic broadcasters, but their masters at FIFA have secured a key deal for the 2022 World Cup to be held in Qatar.

SuperSport have picked up pay TV rights for sub-Saharan Africa that will see the broadcast giant’s 35 channels televise all 64 matches from Qatar in high definition and with a full broadcast package of analysis, in-depth digital offerings, supplementary programming and general news from the event.

“This is fantastic news, especially after the success of the 2018 tournament, a fitting celebration of the beautiful game,” said Marc Jury, Chief Executive of SuperSport. “The FIFA World Cup always excites fans and the kick-off times will be most convenient for our viewers, given friendly broadcast time-zones.”

While SuperSport are excited about the World Cup, they have been less than excited by the African qualifiers and other African events following CAF’s commercial breakdown following the dispute with rights agency Lagardere and the centralisation of national team rights under FIFA’s control.

That lead to a wholescale revision of contracts that SuperSport felt it was overpaying for, and anxiety within CAF as broadcast contracts disappeared with the exposure they gave to sponsors.

SuperSport has a football output based on buying the major leagues from around the world and for which it pays considerably more than for than domestic competitions and CAF championships.

New CAF president Patrice Motsepe has targeted that money with a call for affirmative action with African broadcasters (and he really means the bug buyer SuperSport) spending their money in Africa.

SuperSport will unlikely be rolled over into buying product that won’t deliver for them commercially, but the new FIFA World Cup deal could signify a movement in the right direction at the right time for CAF’s media proposition.