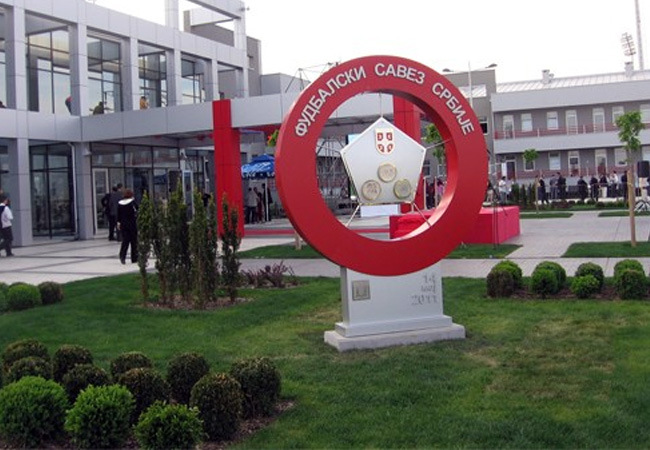 UEFA called for the probe following two games that took place in March after big bets on the final scores throughout  Europe and Asia.

In a statement, the FSS admitted GFK Jagodina and Borac 1926, “endangered and hurt the integrity” of the sport in the games they played against Trajal and Zeleznicar respectively. Jagodina lost 3-0 and Borak 1-0.  Jagodina were fined 6 million dinars (€51,000) and Volak 4 million dinars (€34,000) and both have been deducted six points.

No details of the respective cases have been divulged but Serbia’s Sport Klub TV station reported that UEFA had tracked “enormous” bets that were placed on the two matches. “Players on two teams gave advantage to their opponents, thus securing huge profits to people who made bets,” Sport Klub said.