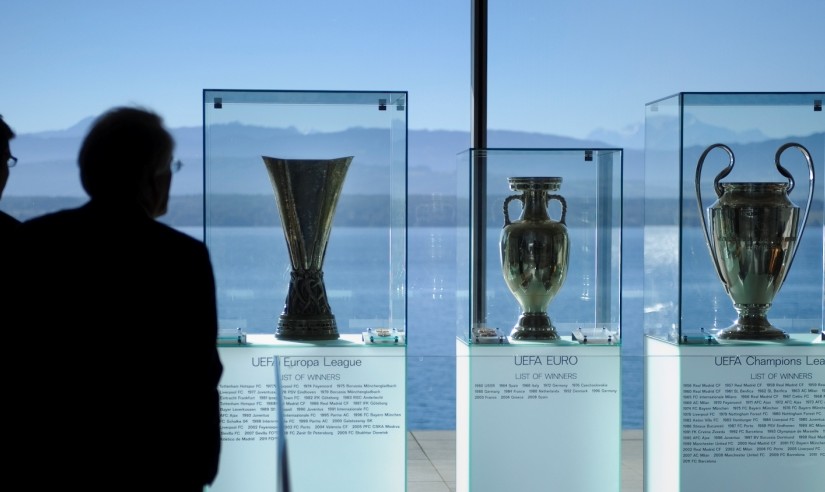 April 20 – UEFA’s reformatted Champions League will go ahead as planned starting with the 2024/25 season. With temperatures high over the new Super League breakaway that could begin as early as this August, UEFA made it clear there would be no stopping the new formats for its club competitions after two years of consultation.

The much debated format changes will see increased club participation as well as a commitment to maintain UEFA club fixtures in mid-week slots and keep weekends clear for domestic leagues.

The biggest change will be seen within the top tier of UEFA’s club competitions with the Champions League expanding from 32 to 36 teams and a shift away from group stages to a single league stage in which each club will be guaranteed 10 games (five home and five away) against different opponents.

The top eight teams will qualify automatically for the knockout stage, while the teams finishing in ninth to 24th place will compete in a two-legged play-off to secure their path to the last 16 of the competition.

Champions League qualification will remain based on a team’s performance in domestic competitions with two of the extra slots going to the club ranked third in the championship of the association in fifth position in the UEFA national association ranking, and a further national champion.

The two remaining slots, and perhaps the most controversial within the negotiations regarding qualification, will go to the clubs with the highest club coefficient over the last five years that have not qualified for the Champions League group stage but have qualified either for the Champions League qualification phase, the Europa League or the Europa Conference League.

UEFA President Aleksander Čeferin, said: “This new format supports the status and future of the domestic game throughout Europe as well. It retains the principle that domestic performance should be the key to qualification and reconfirms the principles of solidarity right through the game and of open competition.

“This evolved format will still keep alive the dream of any team in Europe to participate in the UEFA Champions League thanks to results obtained on the pitch and it will enable long-term viability, prosperity, and growth for everyone in European football, not just a tiny, self-selected cartel.”