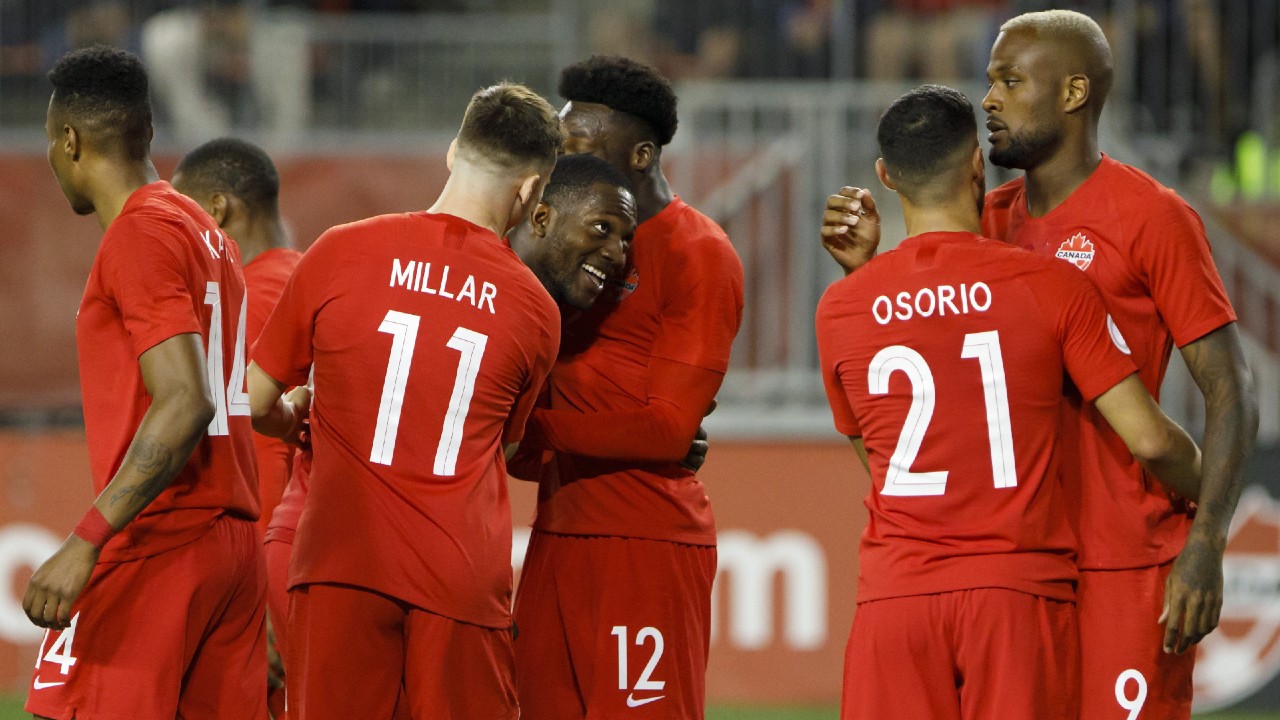 July 28 – The Gold Cup semi-finals kick off tonight with Houston’s NRG Stadium hosting a sold-out tie between Mexico and Canada where an upset could be on the cards.

Mexico are defending their title won in 2019, while a fast-improving Canada are looking to establish themselves as a major force in the Concacaf region. To do that Canada need to take a big scalp – Mexico’s would be the biggest statement they could make.

In the quarter finals Canada brushed aside Costa Rica, generally the third ranked team in Concacaf for the past 10 years, signalling that change is near. The Canadians had finished second in their group to the US but were unlucky to do so. Having conceded a sloppy goal in the opening minute of the match, the Canadians dominated from thereon but were dealt a lesson in obdurate defending and physicality by a US team drawn predominantly from the MLS.

Canada made sure they didn’t make the same mistake in their game against Costa Rica who are themselves trying to transition from reliance on outstanding but ageing players, to a new younger generation. The Costa Ricans have the experience and know-how to win games. Canada at last looked to have learned the lessons of from losing to the US in the group stages this Gold Cup, and to Haiti in the quarter finals of the 2019 Gold Cup.

Referring to the Haiti match in 2019, Canada Head Coach John Herdman said: “In the last Gold Cup, we had to learn some lessons. I think as a coach you’re always learning and I certainly learned a few lessons in that moment. It’s two years ago and since that time we’ve been able to grow as a team and recruit new players.”

They will need their young squad to have matured into applying all those lessons if they are going to overturn Mexico, who ominously looked to be coming into form in their quarter final against a battle-weary Honduras.

Mexico opened their group games and the Gold Cup with a 0-0 draw against Trinidad and Tobago. While Mexico dominated the possession, shots, completed passes and just about any other kind of stat you can come up with, they couldn’t find that penetration in the attacking box needed to prise open Trinidad and Tobago’s defensive wall.

With an injury to star striker Hirving Lozano, Mexico were struggling to convince in front of goal, wasting too much possession on long shots. Going into their final group game against El Salvador they needed to win to top the group. They managed the win but were still firing on all cylinders.

That changed dramatically in the quarter final against Honduras with Mexico suddenly finding the penetrative form in front of goal to match their slick possession and build up play merited. Using both wings more effectively, they started to find target man Rogellio Funes Mori more consistently. While in centre of the pitch Hector Herrera and captain Hector Moreno were imperious. Having established their lead Mexico were never going to give it up.

For Canada the key is to not let Mexicans establish their game and force the play into their half. The Canadians do have the ability to play a high press and pressure opposition into mistakes – something that surprised the Costa Ricans. This semi-final will hinge on whether Canada can break Mexico’s rhythm and keep the play away from their goal.

Mexico and their fans expect to win, not just this semi-final but the Gold Cup. Canada need to show they know how to turn winning into a regular occurance. A major upset could be on the cards.