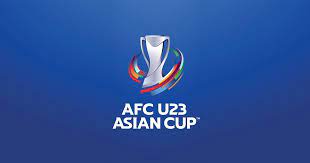 August 11 – Following the withdrawal of North Korea from the AFC U23 Asian Cup , the qualifying competition has been redrawn to maintain the balance of the number of teams across all groups in the East Zone.

Uzbekistan will host the finals 6-25 September 2022, the first time the competition has been hosted in the Central Zone.

There are 41 nations competing in the qualifying groups that will be centralised in host across the AFC’s vast region. Matches in the 11 groups will be played in October.

The main difference to the original draw is that Hong Kong – initially placed in Group I during the draw on July 9, now join Japan and Cambodia in Group K.

For Uzbekistan the finals are a replacement for the cancelled AFC U-19 Championship that it was originally scheduled to host this year. The 2022 tournament had originally been scheduled for China before they withdrew in October last year with the AFC then re-issuing the hosting tender. 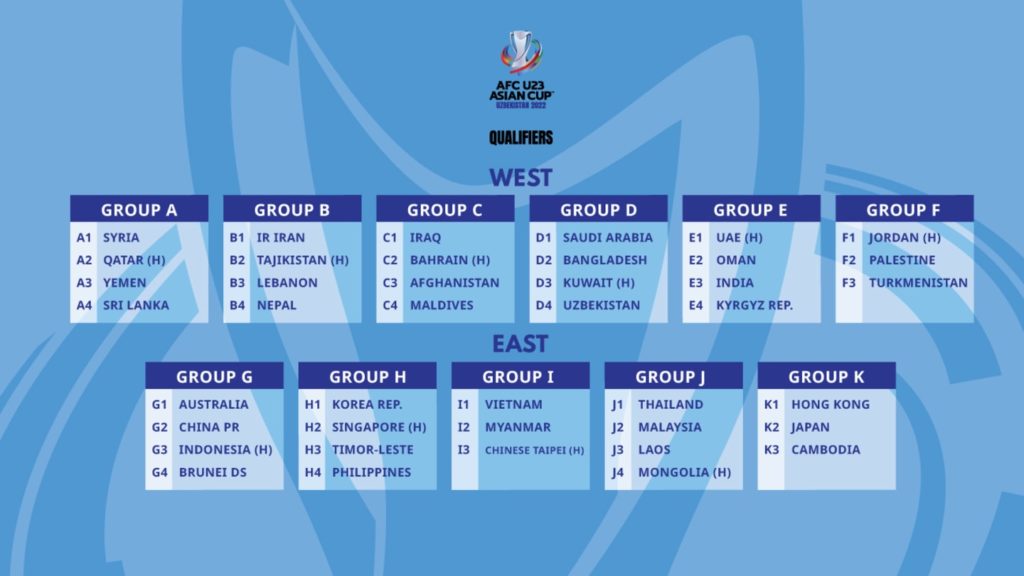