September 17 – Following the results of a fan survey FIFA says a majority of supporters back the world federation’s much-criticised plans to introduce a biennial World Cup, but on closer scrutiny that majority is rather a thin claim to stake.

The survey, conducted by German agency Iris and YouGov, asked 15,000 fans in 23 countries, picked based on market share and representation among others, the following, question: “If you consider your personal interest to see the FIFA World Cup – without taking into account any other impact of rescheduling the current cycle how often would you like to see a World Cup?”

Respondent choices were given the biennial World Cup option as well as the choice of a  World Cup every year or every three years, making the exercise somewhat muddled.

The survey showed that 55% want a World Cup more frequently (ie not every two years), but 45% want to keep the status quo. Crucially only 30% of respondents supported a biennial tournament.

Strikingly, in every age group the majority wanted to maintain the current quadrennial cycle.

FIFA said in a statement that “there are considerable differences between the so-called traditional markets and the developing football markets” and noted that younger fans were more open to change.

The roll-out of these results and supposed fan approval is the next step in FIFA’s major PR push for idea that the organization’s director of development outlined last week in Qatar, alongside 80 legends of the game who nodded in approval at the proposed biennial revolution. And Zurich added that an expanded survey involving 100,000 people in more than 100 countries is ongoing.

But FIFA, despite backing from Africa and a number of Asian member associations, might not be able to railroad through what would represent a dramatic overhaul of the international match calendar. UEFA, Conmebol, FIFpro, the World League Forum and national leagues have expressed their opposition to the ‘Wenger plan’, with battle lines being drawn.

Surprisingly, FIFA’s PR push has come even before the feasibility study into the plans has been completed, but as the results of the fan survey demonstrate the study’s outcome seems set in stone already. 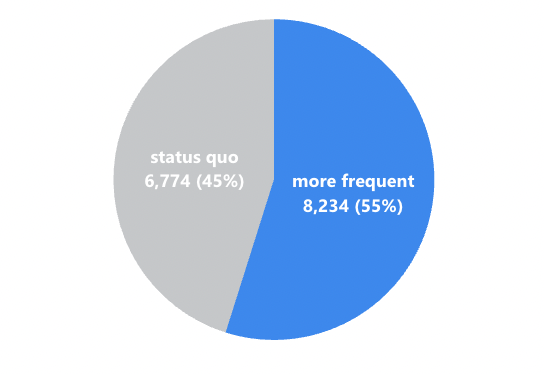 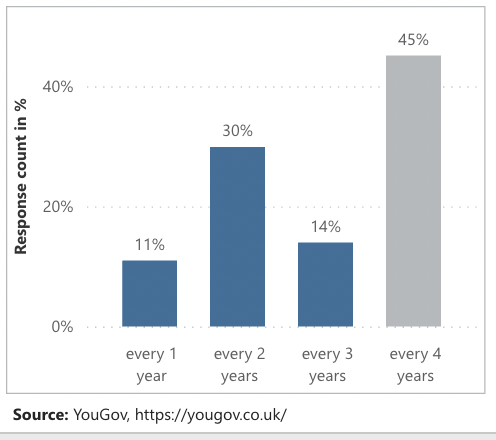