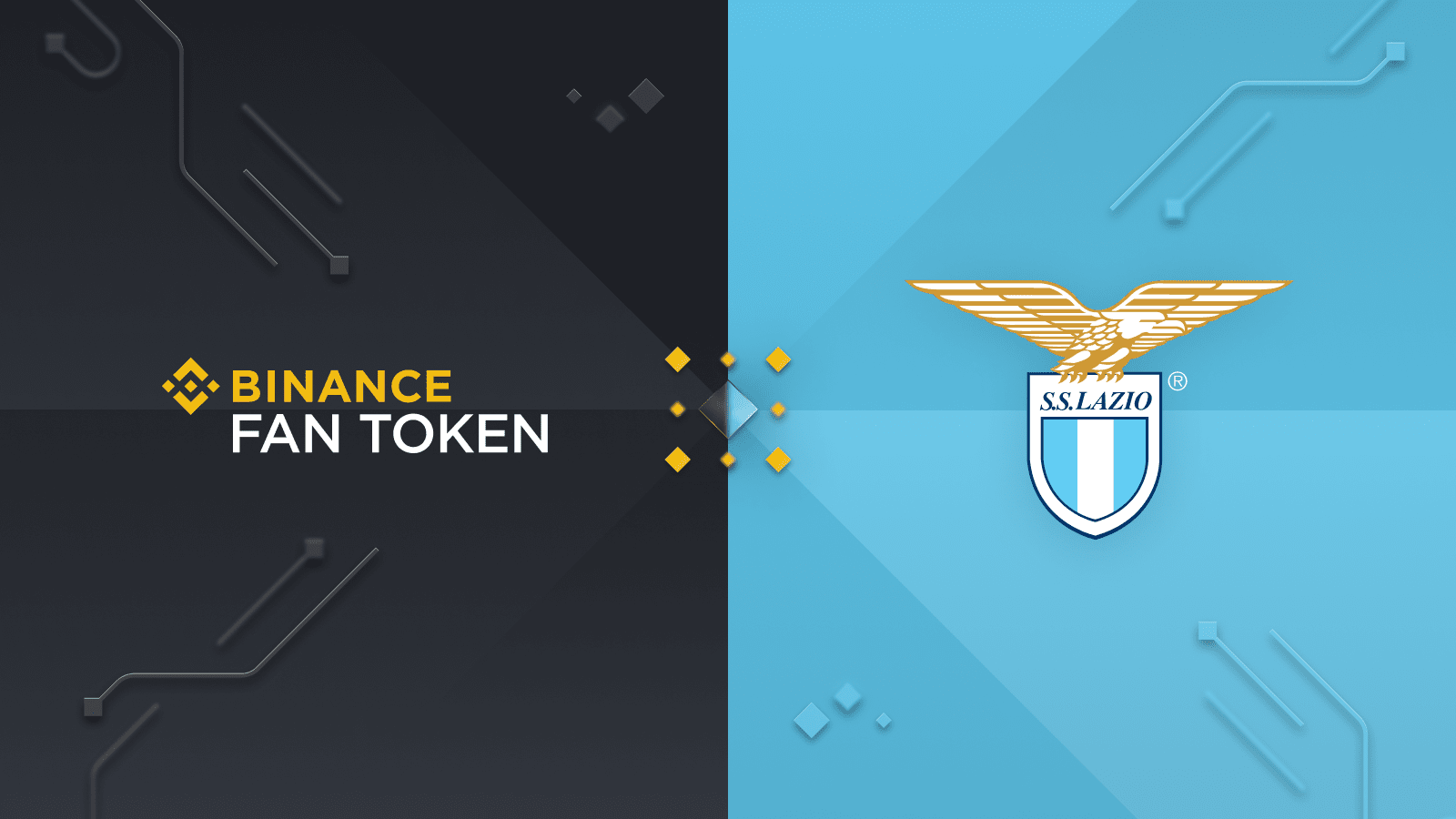 October 14 – Serie A’s Lazio has struck a €30 million deal with Binance that will see the cryptocurrency exchange giant become the club’s main shirt sponsor as well as launch the $LAZIO fan token.

The two-year deal begins with Lazio’s home match this weekend against Serie A champions Inter Milan. Binance and has an option to extend the sponsorship for a third season.

Binance will use the Lazio sponsorship to launch its own fan token platform with $LAZIO tokens available now. The issue on Binance Launchpad has 40 million fan tokens on sale for a total of $4 million. Access will be available in due course via spot trading, bank card purchases and peer-to-peer trading.

Binance has previously listed AC Milan token in partnership with Chiliz but is now stepping into the club market in its own right.

The deal with Lazio follows similar partnerships between other Serie A clubs and cryptocurrency businesses, including Inter Milan’s and Chiliz and Roma’s agreement with Zytara Labs.

Binance’s fan token platform will enables supporters to buy football club digital coins that will give them access to club polls hosted or receive rewards and promotions.

Binance also said that it will launch a limited range of NFT collectibles as part of the partnership.

“The partnership with Binance will allow us to extend our digital presence and connect with fans and followers from all over the world like never before.”