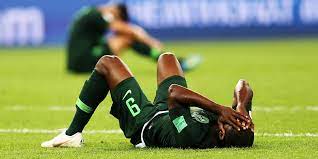 October 22 – Manchester City tops a ranking of the five major European leagues of clubs who create the most ‘big’ chances against chances conceded.

With a ratio of 3.3, Man City on average 8.4 big chances per game, while only conceding 2.6 to their opponents. Bayern Munich (3.0) and Paris St-Germain (2.4) follow City while Everton rank fourth (2.3). At the bottom of the rankings are Granada, Greuther Fürth, Norwich City and Southampton.

The ranking is built on a ratio between ‘big’ chances created and conceded as per data from CIES Football Observatory partner InStat. A ‘bi chance defines a clear-cut chance to score a goal.

“River Plate is the most dominant team in the Argentinean top division with a big chance ratio of 2.5, ahead of Club Estudiantes, Vélez Sarsfield and Boca Juniors. In Brazil, Flamengo (1.8) outranks CA Mineiro, Fortaleza EC and Ceará SC. Per league, the number of big chances per game vary between 13.6 in the Swiss Super League down to only 8.4 in the Romanian Liga I,” say the CIES report authors. 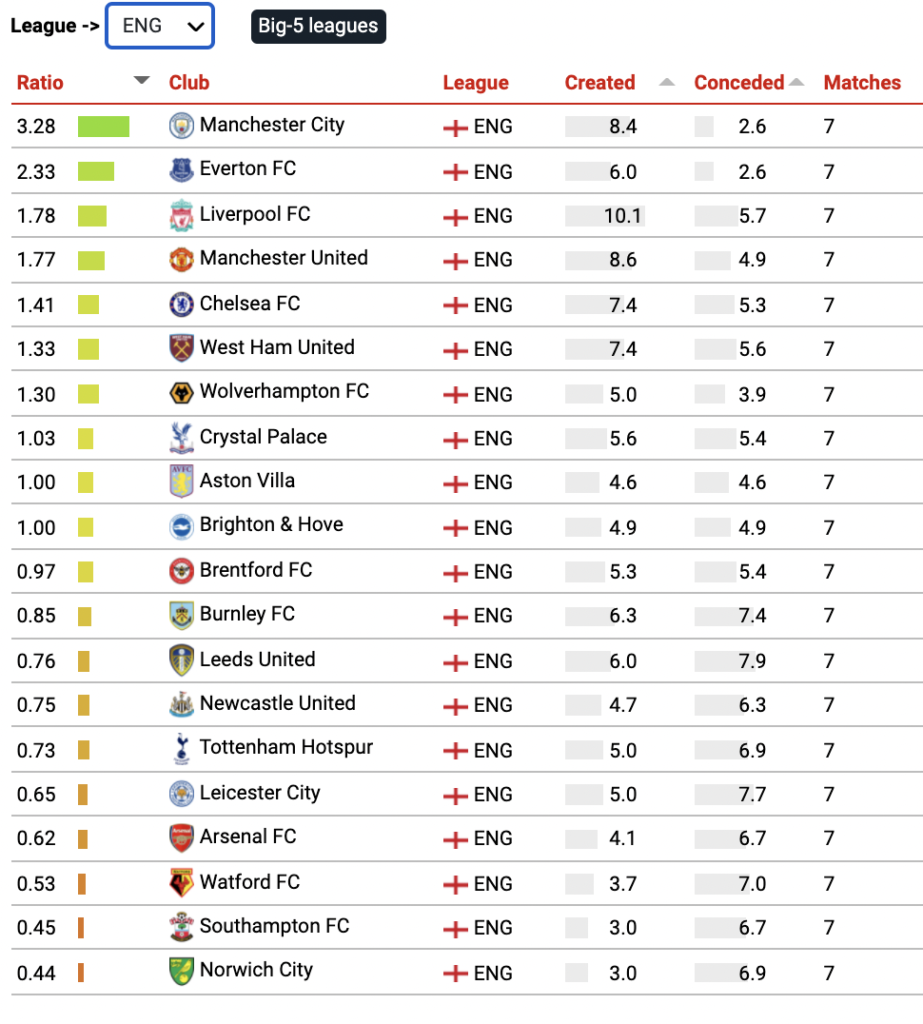