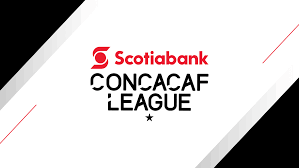 November 8 – Concacaf has released the semi-final schedule for its 2021 Scotiabank Concacaf League (SCL), the confederation’s second-tier club competition for clubs that haven’t progressed into the Champions League.

Two Guatemalan teams – CD Guastatoya and Comunicaciones FC – will battle out one semi while Canada’s Forge FC and Honduras’ FC Motagua make up the other semi-final.

Motagua were runners-up in both the 2018 and 2019 editions of the Concacaf League.

The final will be played over legs in December 7-9 and December 14-15.