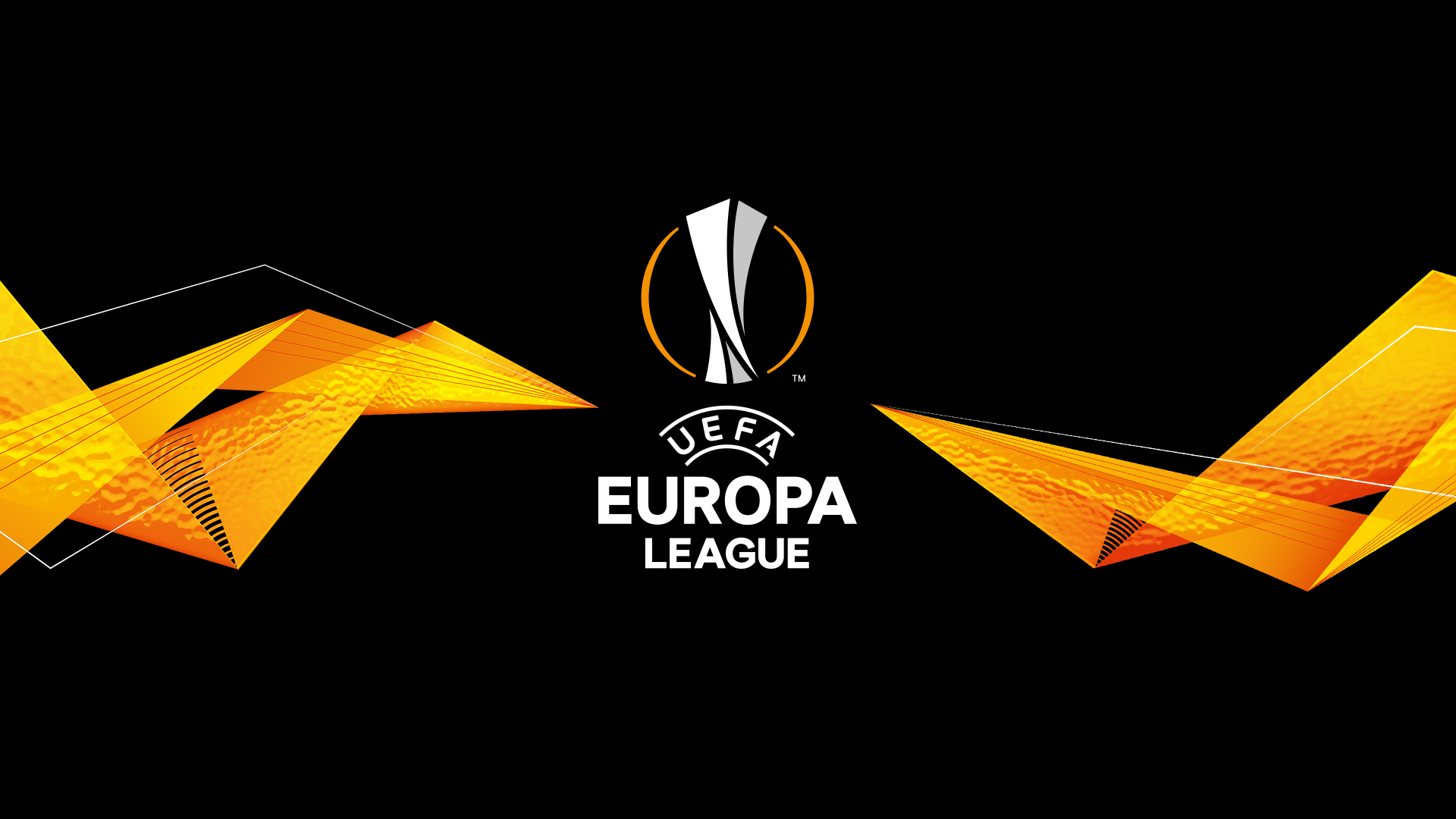 December 10 – Napoli have knocked Leicester City out of the Europa League with a 3-2 victory in an end-to-end match and will join Barcelona among others in the knockout phase of the competition.

After four goals in the first half, it was Eljif Elmas’ 53rd-minute strike that completed Napoli’s victory and eliminated the English club from the second-tier European competition, even though Leicester had fought back from 2-0 down in the first half.

“We were good offensively but nowhere near good enough defensively,” said Leicester City coach Brendan Rodgers. “We’ve played a number of systems and shapes [this season], individually it comes down to being able to have that mentality to track a runner or stop a cross. These are basics of the game that we’re not doing well.”

Rodgers’ team however have not been freed from European obligations. Leicester have dropped down to the Europa Conference League, the third tier of European competition that UEFA introduced this season as a way to galvanize football in the periphery of the continent. “With all due respect to the competition, I’m not sure what it is,” said Leicester City coach Brendan Rodgers of the European Conference League his team will now drop into.

In the Europa League, Napoli will be in more esteemed company with RB Leipzig, FC Porto, Dortmund, Sheriff Tiraspol, FC Barcelona, Atalanta, Sevilla, and Zenit all relegated from the Champions League and condemned to the less-vaunted competition.

It was the first time in 21 years that FC Barcelona failed to progress from the group stages of the Champions League.

Sevilla will host the Europa League final on May 18.