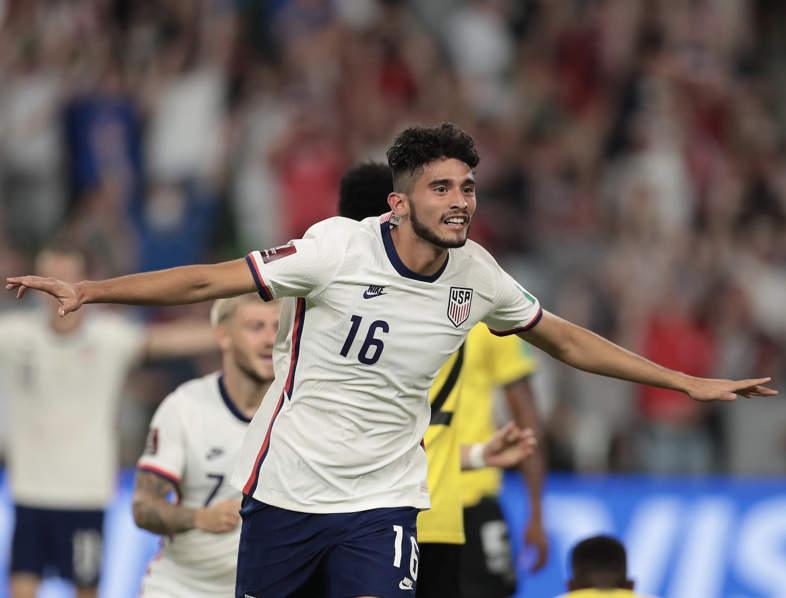 January 4 – In a New Year message to MLS fans, commissioner Don Garber has emphasised how the league’s clubs have grown to become “essential members of our communities” and the passion US fans are showing for players and clubs.

Garber goes a step further saying: “We deeply appreciate how much you have inspired us to be better today than yesterday in making soccer the preeminent sport in the U.S. and Canada.”

The MLS will start its season earlier than usual at the end of February and finish November 5, 16 days before the start of the Qatar 2022 World Cup.

It will be the 27th season of MLS which will see the addition of Charlotte FC as the league’s 28th franchise.

“With the addition of these two new venues, we’ll have 26 stadiums built or reimagined for MLS clubs,” said Garber.

As the league has expanded so has its broadcast deal and Garber referenced what will be a record year in terms of major network coverage for the league with a record 48 matches on network television in the US across ABC, FOX, Univision and UniMás. In Canada, CTV, TSN and TVA Sports will feature extensive coverage.

“Each Major League Soccer season brings more sterling play, more special moments, more homegrown heroes, and more world-class stars than ever before. We have seen a different MLS Cup champion and a different Supporters’ Shield winner in each of the last five years. The competitive and unpredictable nature of MLS has led to increased attendance, broadcast ratings, and global recognition,” said Garber.

That global recognition is in large part based of the quality of players, and with the transfer market open the league has seen the loss of its brightest upcoming star.

Dallas FC has closed the biggest sale in the league’s history with the transfer of Ricardo Pepi (pictured) to Augsburg in the Bundesliga for €18 million.

The 18-year-old striker was the Best Young Player in MLS in 2021 and made his debut with the US national team in World Cup qualifying last year, scoring three goals. He has signed a five and a half season contract with Augsberg, with an option to extend this agreement until 2027.