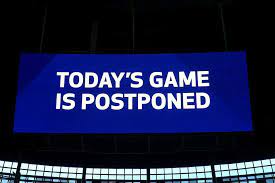 January 11 – The Covid curse afflicting English top-flight football has struck again with Leicester’s game at Everton tonight postponed with the visitors only able to call on eight outfield players.

Leicester were ordered to play their FA Cup third round cup tie with Watford on Saturday and had to field a string of second-string players.

But the Premier League has allowed them to get back to something closer to full strength to protect the integrity of the competition.

It is the second time the same fixture has been called off, having already been postponed in December. Leicester also have a number of players injured and at the African Cup of Nations.