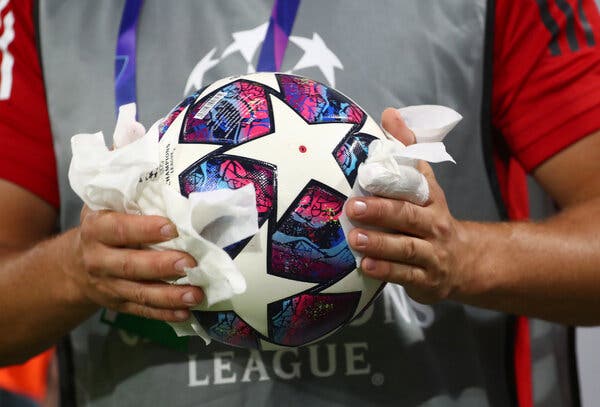 January 21 – UEFA have confirmed that clubs in European competitions must comply with local regulations on Covid vaccinations, potentially hitting both Real Madrid and Chelsea in the away legs of their Champions League last-16 ties.

Europe’s governing body are reported to be meeting next week to discuss the latest coronavirus regulations around matches.

“UEFA is in contact with relevant stakeholders across Europe ahead of the resumption of UEFA club competitions in February,” a statement said.

“The specific match conditions in each country are subject to the decisions of the competent authorities of that country.

“Each team will in principle be required to comply with the rules applicable in the country where the match is taking place, but the competition-specific annexes – still under development – ​​which contain special rules due to Covid-19 applicable to the knockout stage can provide additional guidance in this regard.”

France’s tough new laws on vaccinations state that only vaccinated people or anyone who has recently recovered from COVID-19 will be allowed to enter a sports arena, including players and athletes, and so far the French government has said there will be no exemptions.

It remains possible that neutral venues could be sought for both matches after French sports minister Roxana Maracineanu insisted last week that the rules would apply to “all spectators, athletes, French or foreign professionals”.