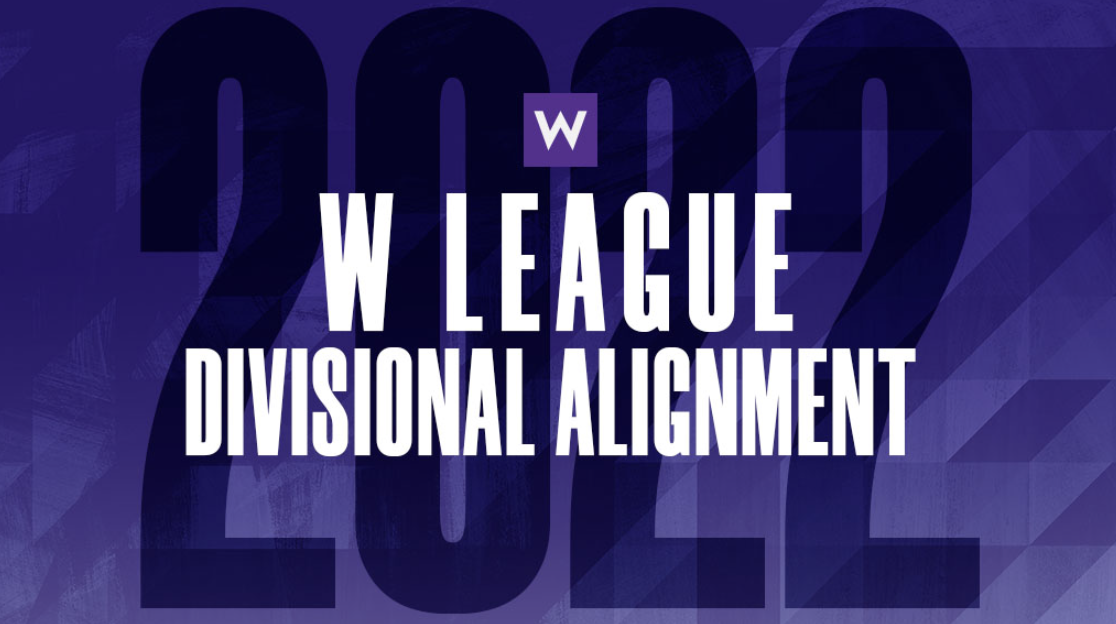 February 1 – The pace of growth of teams joining the inaugural USL W League that kicks off this May has been nothing short of stunning.

The United Soccer League (USL) has confirmed 43 will compete in seven divisions and will be comprised of teams from 20 different states.
Described as an elite pre-professional league, it will effectively operate as the tier below the 12-team National Women’s Soccer League (NWSL) but has not been officially designated as such by the US Soccer Federation (USSF).

The W League is the USL’s first women’s competition.

The USL runs two professional men’s leagues in the US with the USL Championship being designated by the USSF as a second-tier league, and League One in the third tier. League Two is more of a player development league, often for higher tiered clubs, and not dissimilar to the structure of the W League, allowing players to develop and showcase their talent.

The speed of team uptake in its leagues has been a hallmark of the USL’s operations. The USL only launched the W League on June 8, 2021 with eight initial members. The founding membership includes four clubs from the USL Championship, five clubs from USL League One, 24 clubs from USL League Two, and 10 new USL expansion markets.

“When we set out to build the W League, we made it a focus to involve key stakeholders who have been driving the women’s game forward both inside and outside the USL. That sense of community laid the foundation that these clubs are building upon,” said Joel Nash, Vice President of Youth and Pre-Professional.

Betsy Haugh, USL Director of Women’s Soccer Operations, said: “The past year has been an incredible period of growth for the women’s game and the USL W League, and we could not be more appreciative of the investment and dedication our clubs have shown to providing more opportunities for players, fans, and executives in women’s soccer.”