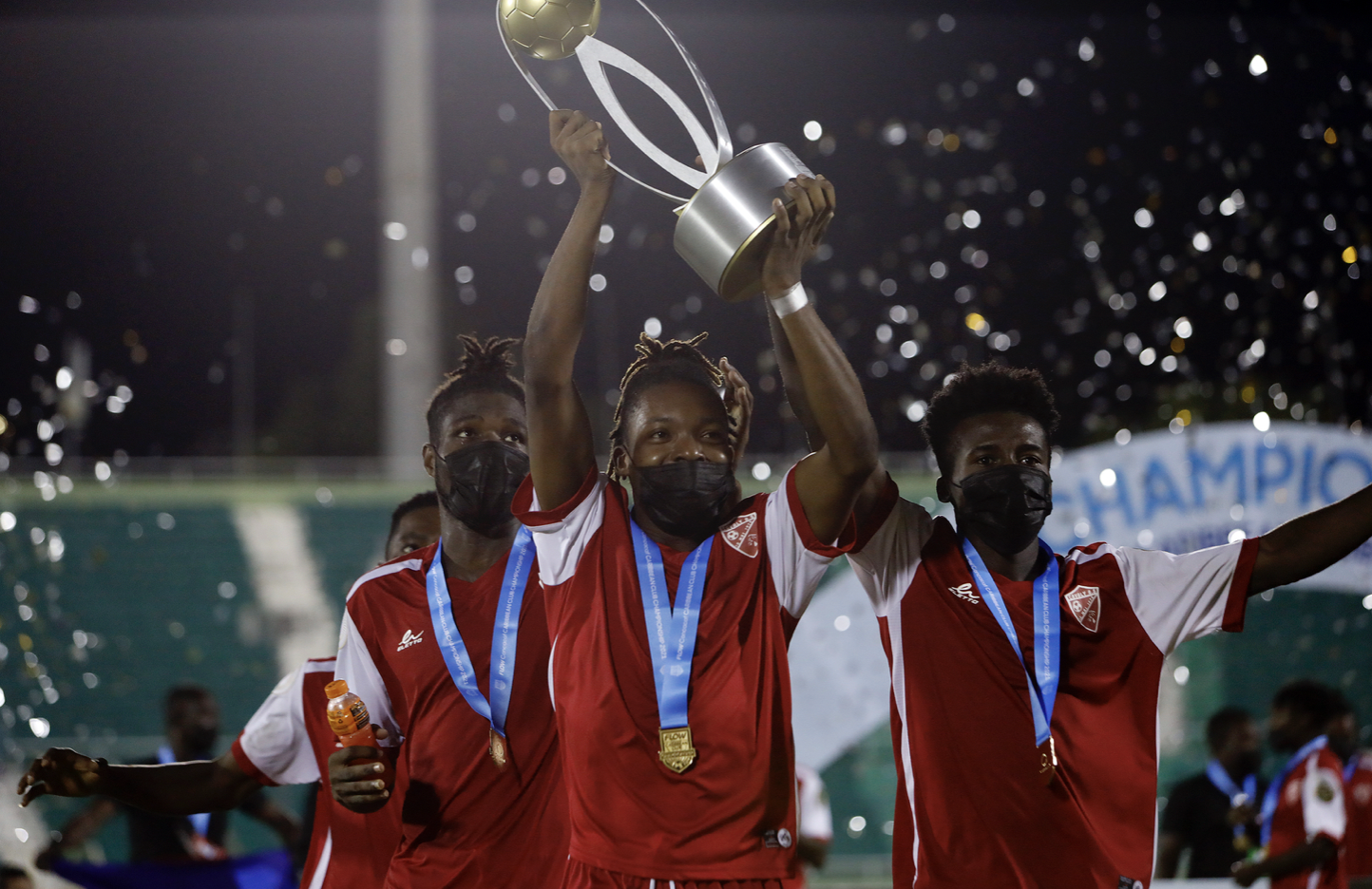 Concacaf has also announced Puerto Rico as the host for its Caribbean Club Shield Competition, April 15-24. This competition is targeted at the Caribbean region’s leading amateur sides and offers the champions a qualification to the Concacaf League.

“I would like to express my gratitude to the Football Federations of Puerto Rico and the Dominican Republic for partnering with the confederation to host these important Caribbean club competitions,” said Concacaf General Secretary, Philippe Moggio.

“The Caribbean Club Championship and Concacaf Caribbean Club Shield are fantastic tournaments which showcase the best of Caribbean club football as the clubs strive to qualify for continental club competition.”

Teams will play in two groups of three with the top two in each group going through to semi finals. The champion will qualify for the 2023 Champions League, while the second and third place finishers will participate in the 2022 Concacaf League.
There will also be an additional play-in match for the Concacaf League on May 24, between the fourth-place finisher in the Caribbean Club Championship and the Caribbean Club Shield Champion.

The competition is a key development platform for nations who are working with Concacaf towards the long term objective of professionalising the club game in the region.
The teams will play in three groups of three and one group of four with the four group winners qualifying for the semi-finals.