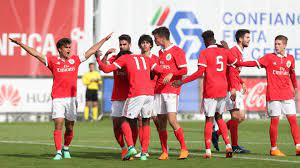 March 7 – Portugal’s Benfica have the most profitable academy in the world having generated €379 million from the sale of players since July 2015. Real Madrid have the second most profitable youth training system. Chelsea are ranked 8th.

The data gathered by the CIES Football Observatory Weekly Post lists the top 50 clubs worldwide who have generated the most from sales of players who graduated from their youth academy and had been at the club for at least three years between their 15th and 21st birthdays.

Real Madrid (€330 million) ran the second most profitable academy in the world and the most profitable in Spain, far outstripping Barcelona’s famed La Masia that generated just €161 million from sales.

Aggregating players by league, the English Premier League led with a near €400 million advantage over France’s Ligue 1. 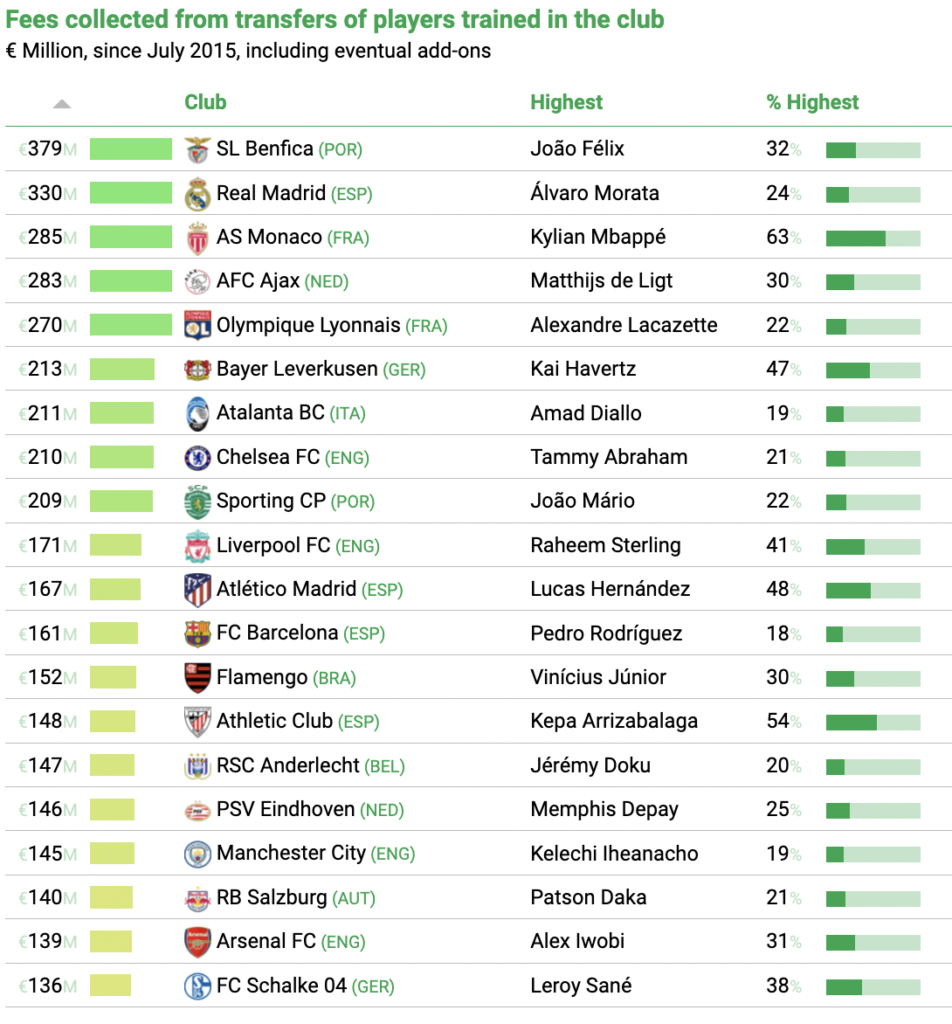