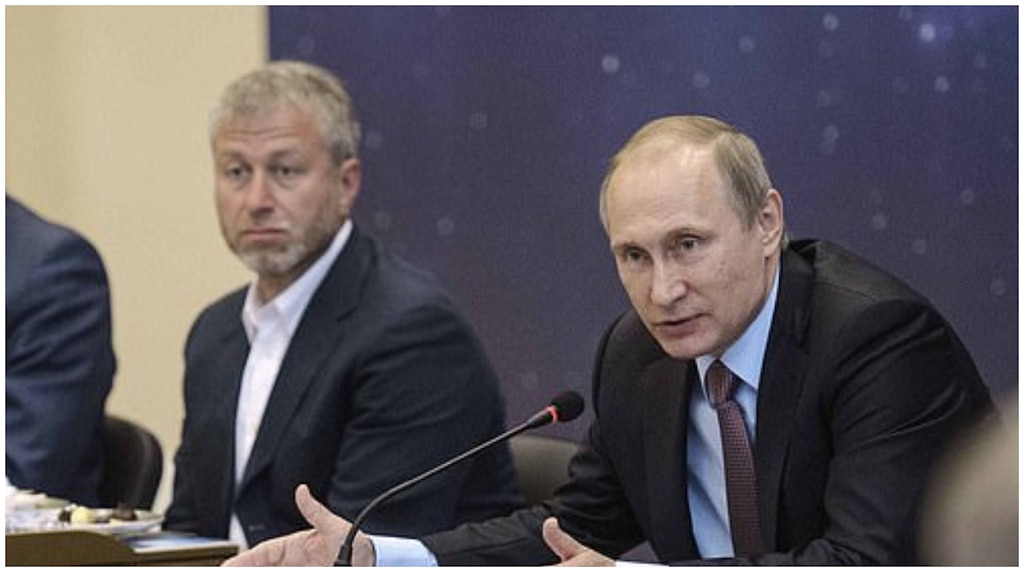 March 10 – In what can only be described as a move of seismic proportions, the entire future of European champions Chelsea has been plunged into doubt after the club’s Russian oligarch owner Roman Abramovich was officially sanctioned by the UK government today following the Russian invasion of Ukraine.

With all his UK assets now effectively frozen, the move has halted any prospective purchase of Chelsea which was put up for sale only last week by Abramovich, one of seven fresh oligarchs cited by the British authorities for having links with Vladimir Putin.

Chelsea will still be able to play matches and have them televised but can only operate because of the issue of a special government license. Wages can also still be paid but only season ticket holders will be allowed to attend home games with no other ticket sales allowed after today and no more official club merchandise sold.

In the short term, it may look like business as usual until the small print is revealed since Chelsea’s current playing staff are not financially affected. But the psychological and potentially huge commercial implications cannot be under-estimated, with Chelsea’s partners now likely to be examining their involvement with the club.

On a practical level, if Chelsea were to reach the latter stages of the Champions League or domestic FA Cup, there could be scenario where none of the club’s seat allocation could be taken up.

More immediately, any hope of a quick sale would appear to be in jeopardy despite considerable interest from a number of parties. Unless, according to some reports, Abramovich can prove that not a penny will go into his own pocket.

Ironically, he had only recently put the “stewardship and care” of the club into the hands of the Chelsea Foundation trustees precisely to stave off the threat of being sanctioned.

Although he has long denied close links with Putin, calls for him to be included on the sanctioned list of oligarchs grew louder in recent days and those links appear to have now been proven by the UK authorities.

“Today’s sanctions are the latest step in the UK’s unwavering support for the Ukrainian people. We will be ruthless in pursuing those who enable the killing of civilians, destruction of hospitals and illegal occupation of sovereign allies,” Prime Minister Boris Johnson said.

The government described Abramovich, a former politician before becoming a billionaire businessman, as a “pro-Kremlin oligarch” who had obtained financial benefits from Putin’s administration. Abramovich, tellingly, has not condemned Russia’s invasion of Ukraine in two statements since the war began two weeks ago.

Despite winning the Champions League last season, Chelsea made a £153 million loss in the year to June 30, 2021. That was due to a £309 million wage bill even before the club-record signing of Romelu Lukaku for £97 million in August.

Few outside the club will have little sympathy for Chelsea’s current predicament, whether because of concerns about the political loyalties of the man running show or over how the club achieved their success.

Until he rolled into town with his untold wealth in 2003, the west London club had won only one league title, back in 1955.

Since his arrival they have acquired 19 more trophies – including five league titles – and are now one of the most successful so-called super clubs in European football, largely a product of  the $2 billion Abramovich is estimated to have pumped in over two decades during which time his ruthless quest for glory has seen no fewer than 13 managers come and go.