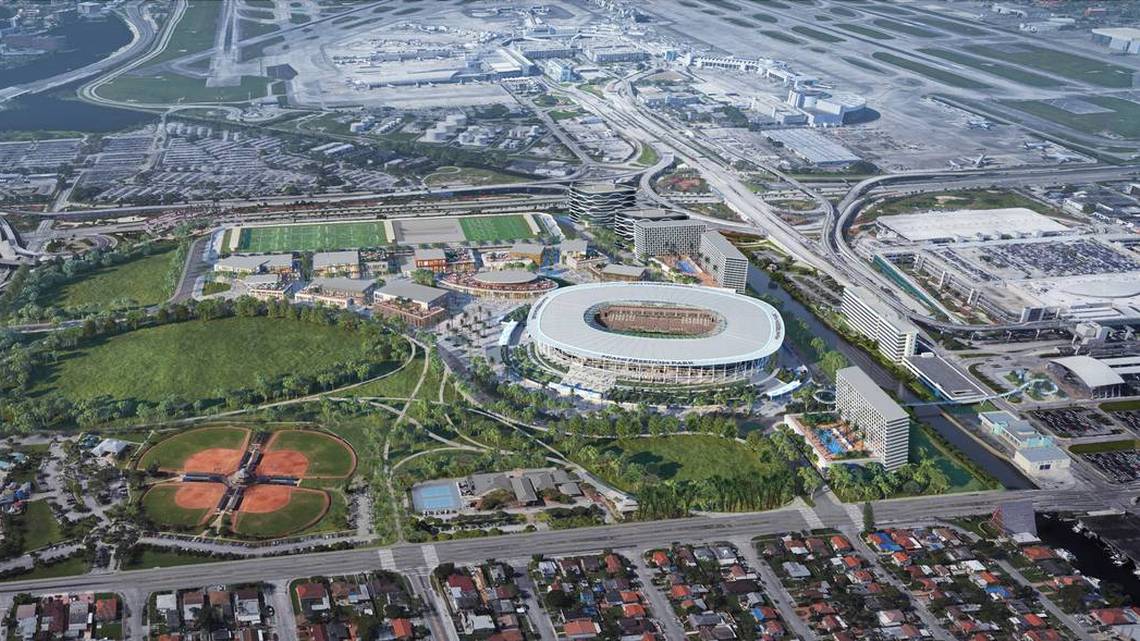 March 11 – The final approval for the build of MLS newcomer Inter Miami’s new stadium is close to getting over the line but not quite close enough.

A crucial Miami City Commission vote on the plan to build a soccer stadium and commercial complex on the city’s only publicly owned golf course for David Beckham’s club was postponed for the third time since February.

Local officials say the delay was due to a problem with placing a public notice for the meeting in a Spanish-language newspaper, though local media are reporting that the four votes needed to move the project forward might not have been easily won on Thursday. Miami Mayor Francis Suarez announced the postponement a day before the commission was scheduled to hear a presentation on the plan for Miami Freedom Park. A new special meeting has been scheduled for April 7.

The focus will be on the legal agreements that would allow the city to lease Melreese golf course to Beckham’s ownership group for 99 years to build a stadium, hotel, office park, shops and a 58-acre park.