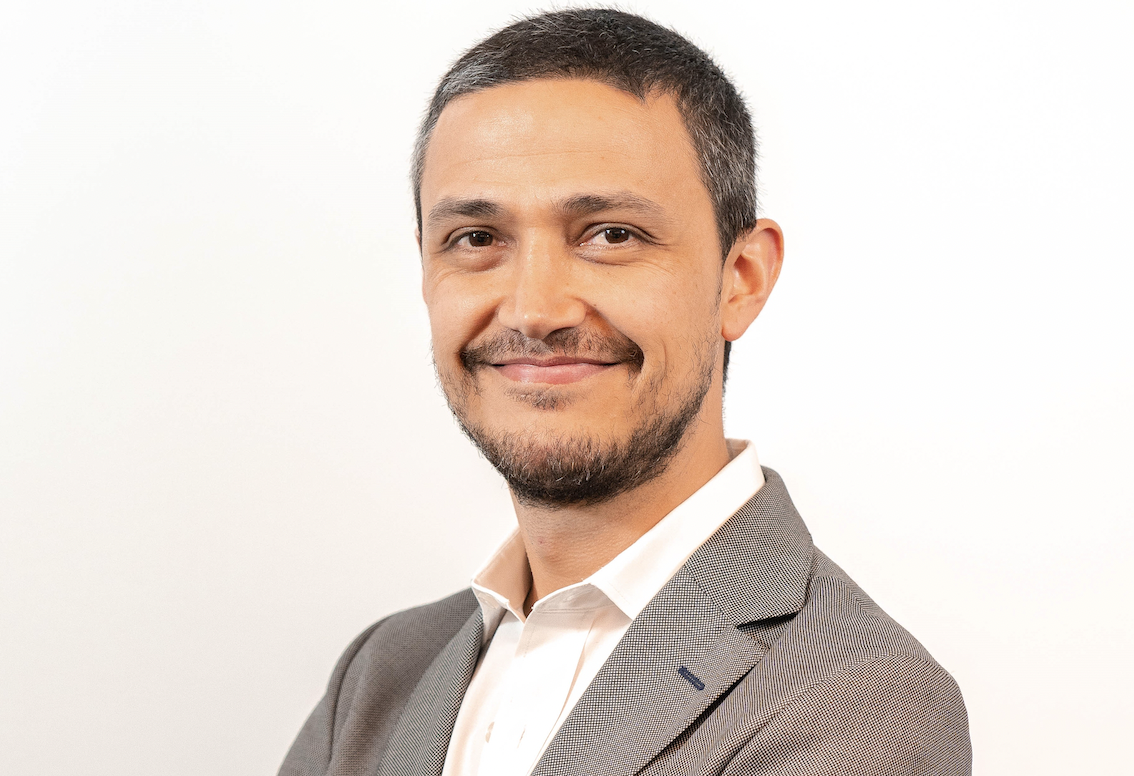 By Paul Nicholson at Sportel in Miami

March 14 – LaLiga’s staging of a regular season game in the US is a question of “when, not if”, according to Boris Gartner, CEO of LaLiga North America.

Attending the Sportel convention in Miami, Gartner (pictured) told Insideworldfootball that there are now “a few more dynamics” in play that would make the staging of a regular season game more palatable to the US market than it was in 2019 when it was first proposed pre-pandemic.

For a start there is the upcoming 2026 World Cup that will be majority hosted in the US.

“There is a specific timeline to 2026,” said Gartner, “so the question is what can we do to help build the sport in the US. There is a big interest to grow football leading to 2026 and there is no argument that having official (regular season) matches will build the sport here.”

The proposal to stage a regular season LaLiga fixture in the US sparked a global outcry with clubs, fans, leagues and governing bodies questioning the legality and integrity of playing another country’s competitive league fixtures outside its national borders and on another continent.

The USSF refused to sanction a regular season league match between LaLiga’s Catalan rivals Barcelona and Girona and was backed by FIFA and other stakeholders. LaLiga’s partner, Relevent Sports, whose trade has been to stage friendly matches and tournaments with Europe’s leading teams in the US, subsequently filed an anti-trust lawsuit against the US Soccer Federation (USSF).

That case has still not been settled and is one of a number of outstanding lawsuits the USSF has been looking to put to bed – the most high profile being the settlement of the US Women’s National team pay dispute. That was settled just before the recent election of Cindy Parlow Cone to continue as USSF president with a key part of her mandate to settle outstanding, and costly, litigation.

Gartner makes the point that both the NBA and the NFL play games in Europe and that they serve to stimulate their sports in Europe. Football should be no different in the US, and that staging one regular season game in the US “is not an opening of the floodgates to 20 games. To think that is to not really understand football. I don’t think we would do more than one match.”

“This is an opportunity to create the rules of the game around one game per season (in the US). It has never been done before. It must handled properly and in an organised manner,” Gartner continued.

Juan Carlos Rodriguez, president of sports global enterprise at Spanish language broadcast giant TelevisaUnivision backed the idea. “Do it in a smart way and it will not matter (to the overall sports and football market) in a country of this size,” he said.