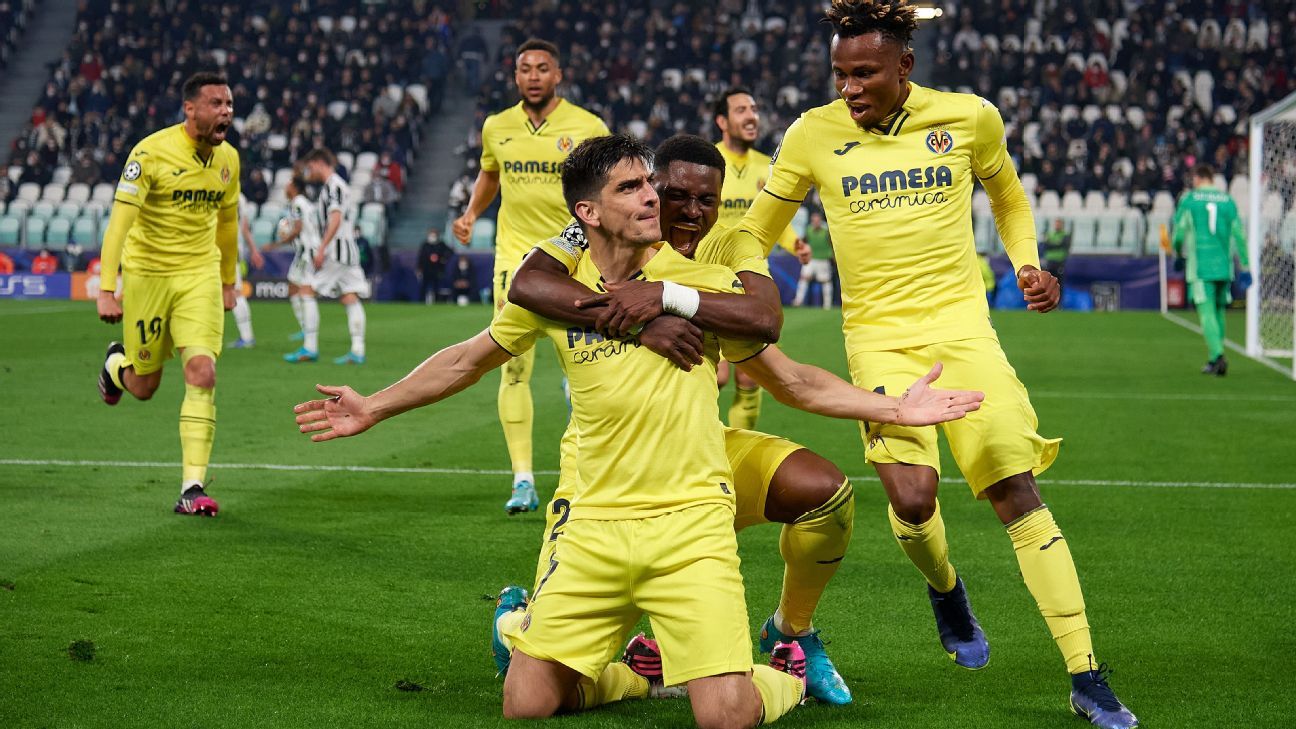 March 17 – Three late goals earned Villarreal a stunning 3-0 second-leg victory at Juventus on Wednesday to knock the Italian giants out of the Champions League on a 4-1 aggregate, the third season in a row they have been eliminated in the last 16.

Juventus, who had lost just once in their last 21 matches in all competitions and finished top of their qualifying group,  dominated the first half but couldn’t score and were rocked by three goals in the last 12 minutes from the Spanish side to leave their season in tatters and heap pressure on coach Massimiliano Allegri .

“I knew that people would talk about a failure in case of elimination, but that’s intellectual dishonesty,” Allegri told reporters when questioned about Juve’s campaign. “We are disappointed and we’ll make our assessments to improve the team. We do that every year. We also need to be realists. There are 10 teams in Europe superior to Juventus. It’s no shame, it’s a fact.

Villareal reached the quarter-finals of the competition for the first time since 2008-09.  “We had a game plan,” said coach Unai Emery said. “Whoever we get next will be a top side, just like we faced today.”

On the same night, holders Chelsea made light of their off-the-field troubles as they progressed with a 2-1 win at Lille to go through 3-1 on aggregate.  The draw for the quarterfinals is on Friday and will be conspicuous by the absence not only of Juventus but also Manchester United and star-studded Paris St Germain.