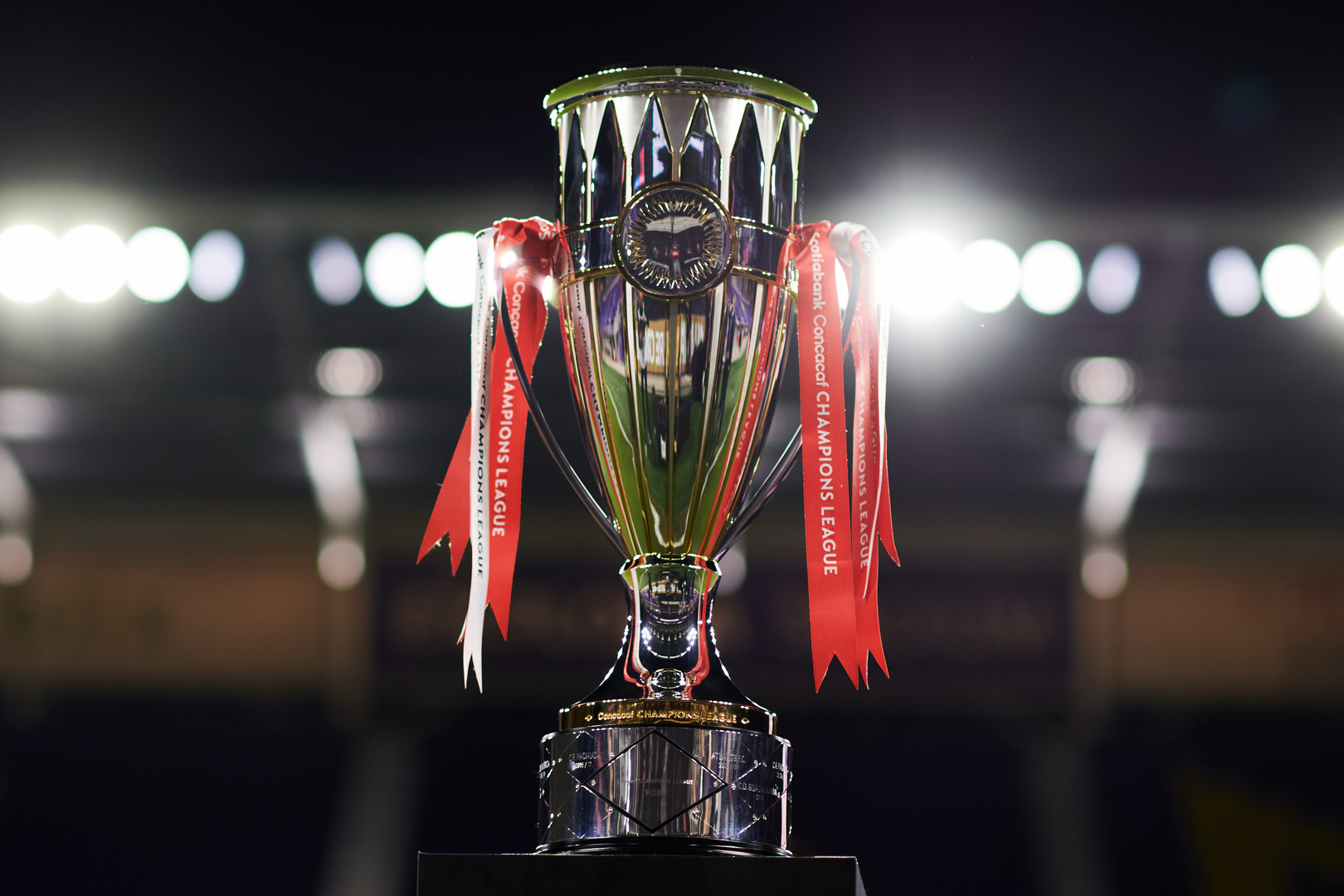 March 21 – The vice-like grip Mexico’s clubs have held on the Concacaf Champions League is being challenged with this year’s final guaranteed to have a challenger from the MLS.

Concacaf has confirmed that Seattle Sounders will face New York City FC in one semi-final while LigaMX sides Pumas UNAM and Cruz Azul will compete in the other.

The current SCCL champions are CF Monterrey who beat fellow Liga MX side Club America 1-0 in the 2021 final.

Mexican clubs have won the last 16 editions of the Concacaf Champions League, 11 of them have been all-Mexican finals.
The winner of competition will represent Concacaf at the 2022 FIFA Club World Cup. The final will be played over two legs in April and early May.