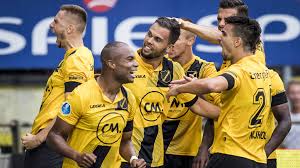 In a statement, Breda said: “We presented the results of our investigation to the shareholders. On that basis, they have chosen to sell their share to City Football Group.

“All other parties that have applied since the start of the sales process have now been informed and thanked for their efforts.”

No price was given for the acquisition.

At present, CFG’s club portfolio includes multiple clubs, stretching from Australia to Bolivia.  The brainchild of Manchester City CEO Ferran Soriano, CFG has expanded aggressively since its foundation in 2013, owning minority and majority stakes in various clubs as well as forging simple partnerships.