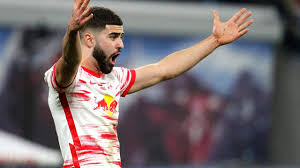 April 12 – RB Leipzig have the two hottest talents under the age of 23 in Europe, according to the latest ranking by transfer value from the CIES Football Observatory.

The ranking details the highest estimated transfer values for 50 players who have not yet had their 23rd birthday and made their big-5 league debut during current season.

RB Liepzig and Croatia centreback Josko Gvardiol (picturd) tops the ranking with an estimated value of €96.2 million. “If transferred, he could break the record for the greatest fee ever paid for a defender,” say the CIES.

Barcelona are the only club with three players ranked in the top 50, suggesting that their rebuilding on the pitch is happening fast. Defensive midfielder Nico Gonzalez ranked 11th (€26.1 million) and Moroccan forward Abdessamad Ezzalzouli ranked 36th (€12.5 million).

Premier League clubs have seven players in the top 50 with Crystal Palace centre back Marc Guehi ranked highest in 5thplace, valued at €50 million. 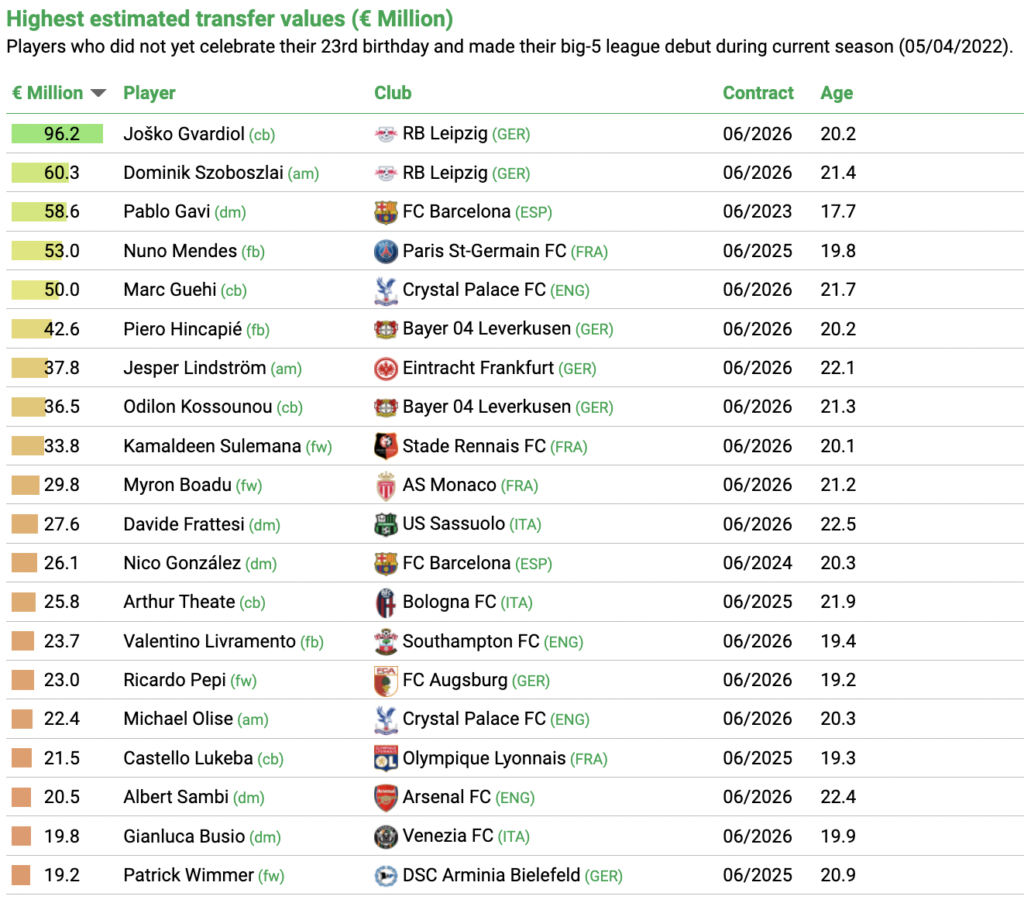