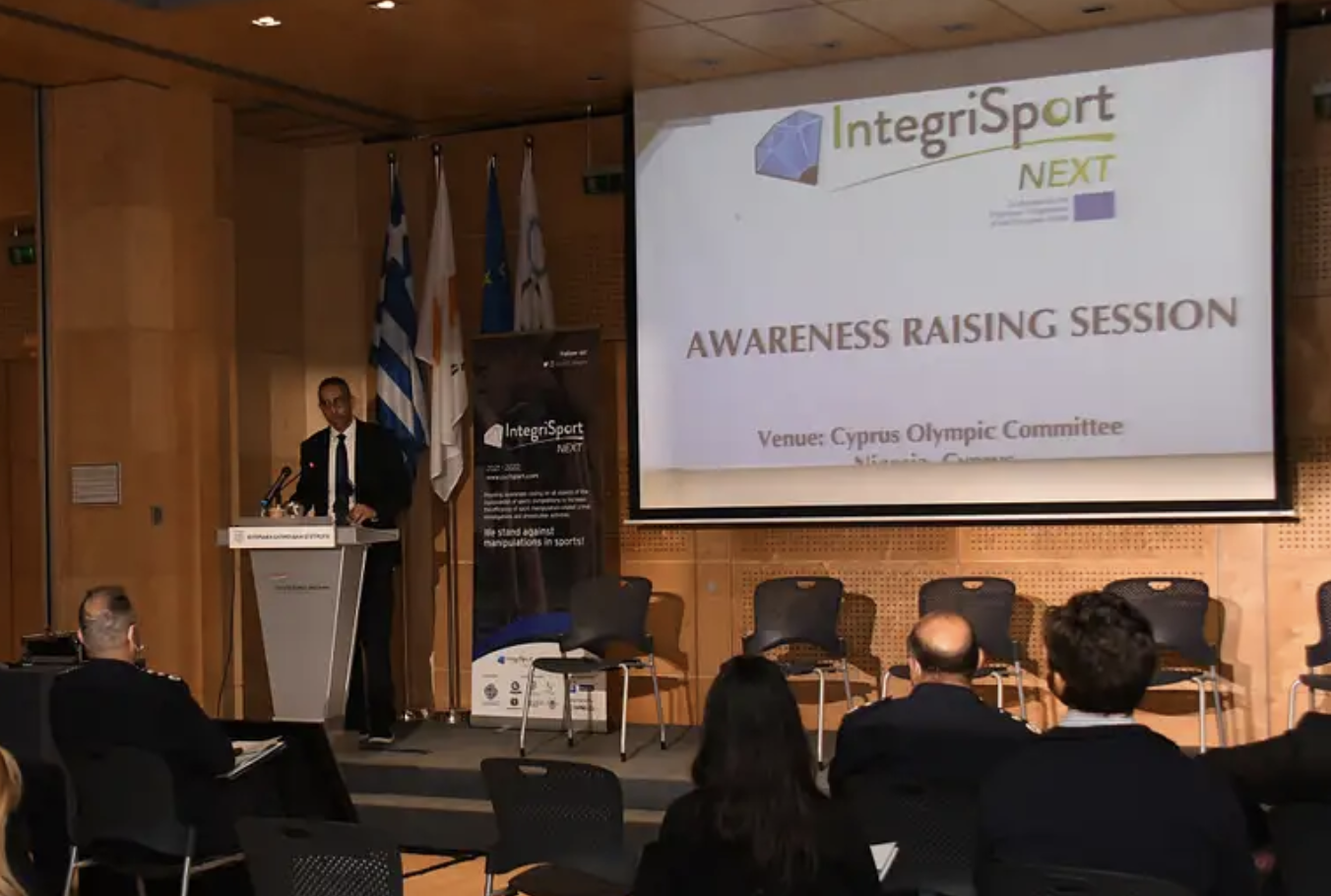 April 22 – The CSCF Sport Integrity Group, which has a focus on battling and information sharing on match-fixing issues, has scheduled its next Awareness Raising Session for Malta at the end of April.

As part of its Integrisport Next Erasmus Plus programme – which is co-financed by the EU – the April 26-27 event will be held with the cooperation the Malta Police Force. It is the second session under the current programme following a similar event held in Cyprus.

Focus will be on increasing awareness among Maltese stakeholders on how to fight against sports manipulation and how to cooperate with national and international partners.

The awareness programme is officially supported by FIFPRO and the Council of Europe, with Interpol as a frequent contributor to the programme.

Started in 2021, Integrisport Next Erasmus Plus is a two-year project (2021-2022), with the ultimate goal of “contributing to the efficiency” of sport manipulation-related crime investigations and prosecution activities via awareness raising for law enforcement officers, judicial authorities, and other key stakeholders in the country partners.

This is the 5th edition of the programme that takes place in six different countries in the EU – Estonia, Finland, Sweden, Georgia, Cyprus, and Malta..