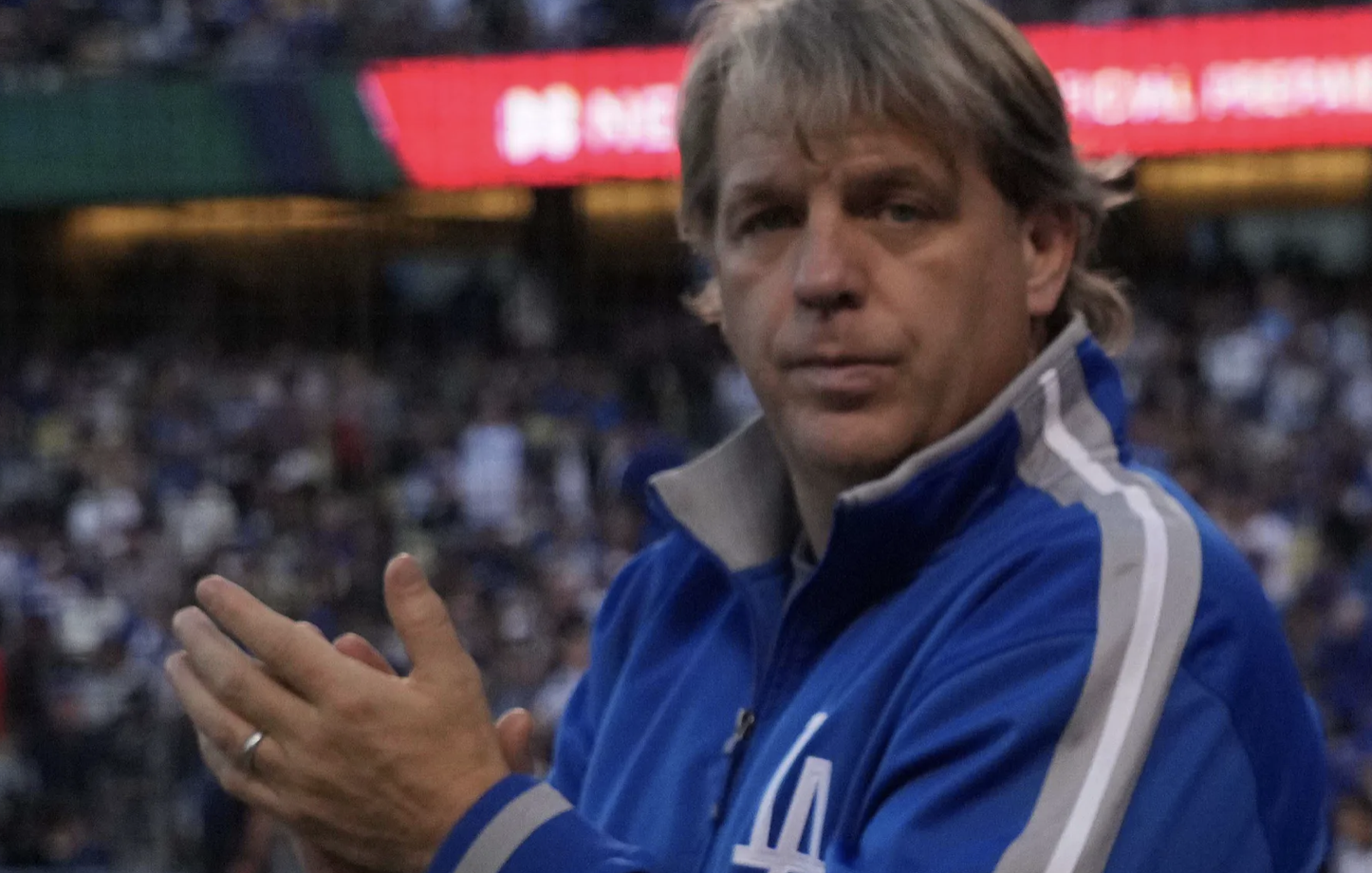 May 3 – A consortium led by the Los Angeles Dodgers co-owner Todd Boehly has been chosen as the preferred bidder for Premier League club Chelsea despite a last-gasp bid from the UK’s richest man, Sir Jim Ratcliffe, according to UK media reports.

The unconfirmed reports say the consortium’s total bid was in excess of £4 billion and that it has seen off a bid led by Sir Martin Broughton, the former Liverpool and British Airways chairman, as well as the late attempt from Ratcliffe.

Ratcliffe, the owner of Ineos, the petrochemicals giant, held discussions with Chelsea chairman Bruce Buck on Thursday before making his offer.

“We put an offer in (on Friday) morning,” Ratcliffe told The Times. “We are the only British bid. Our motives are simply to try and create a very fine club in London. We have no profit motive because we make our money in other ways.”

“We are making this investment as fans of the beautiful game – not as a means to turn a profit. We do that with our core businesses. The club is rooted in its community and its fans.”

But it would appear Ratcliffe has been pipped at the post. Appearing at a conference in Los Angeles, Boehly was tight lipped on Chelsea but alluded to passion and affordable ticket prices.

“There’s nothing like sports to excite passion,” Boehly was reported as saying. “And if you have passion, then you have people who care about things.”