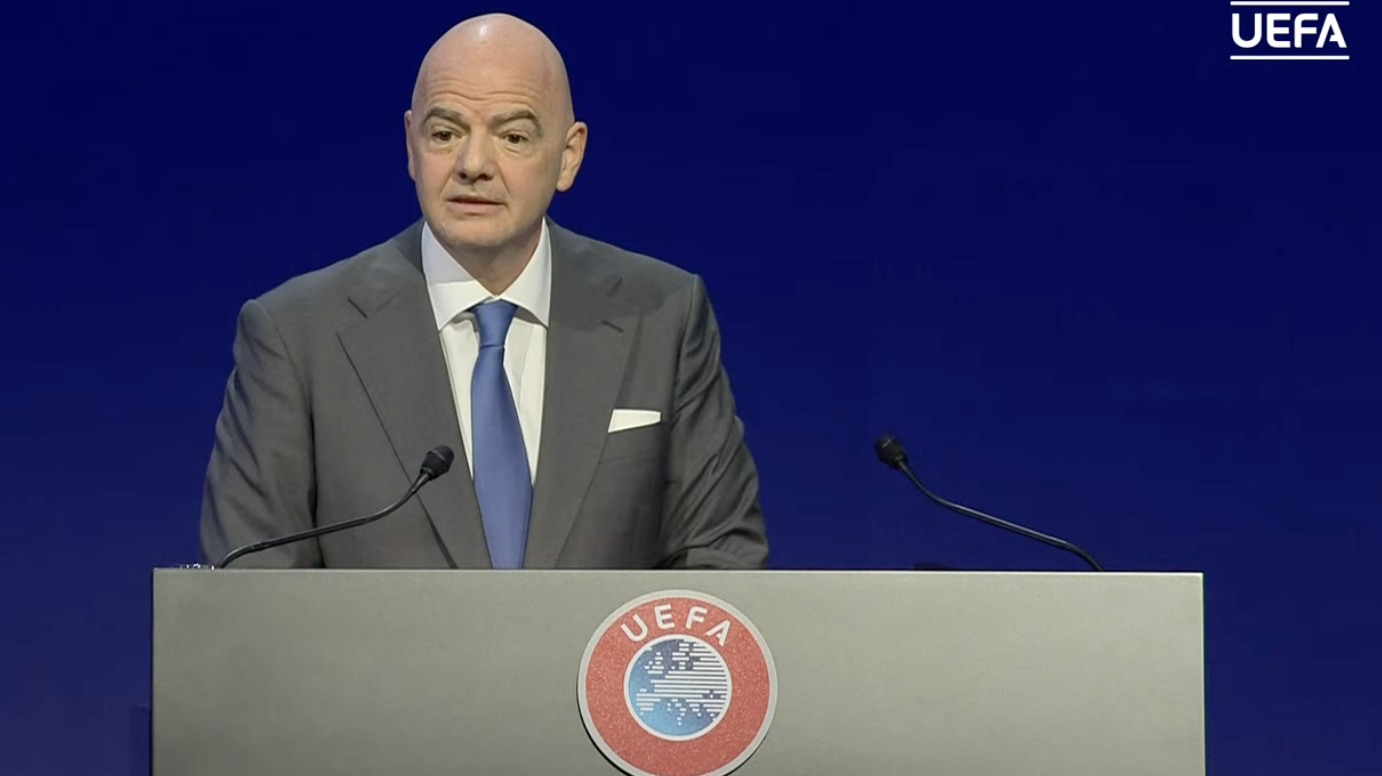 May 11 – Gianni Infantino has said that the “the undeniable progress” on migrant worker rights host nation Qatar has made will be part of the 2022 World Cup legacy.

“It is important on one side to underline the progress that has been made in terms of human rights, in terms of worker rights, with the abolishment of kafala system, with minimum wages for the workers, with measures to protect the health of the workers.”

“It is not FIFA saying it, it is not even Qatar saying it. It’s the International Labour Organisation, international trade unions, it is the BWI. This progress is undeniable. It is excellent. It is going in the right direction.”

Last year, The Guardian reported that 6500 migrant workers have lost their lives in World Cup construction and infrastructure work at large since the 2010 vote that awarded the hosting rights to the Gulf nation. The figure has been disputed by Qatar, but the report led to a storm of protest.

Infantino, who lives in Doha, said: “Of course, everything is not perfect. Every country is probably the same. I can assure you that we are there, I am personally there, calling on and appealing to the authorities to ensure the government has not only implemented this new legislation but effectively and efficiently enforces it.”

Infantino, like UEFA president Aleksander Ceferin, did not directly criticise Russia over its war in Ukraine during his speech, but again appealed for an end to the war. The FIFA boss said: “Football cannot solve all the problems in this world. Football cannot solve war but it can contribute by repeating with force our plea to those who have some sort of decision-making power to work tirelessly and make all efforts possible for peace to be restored in Ukraine.”