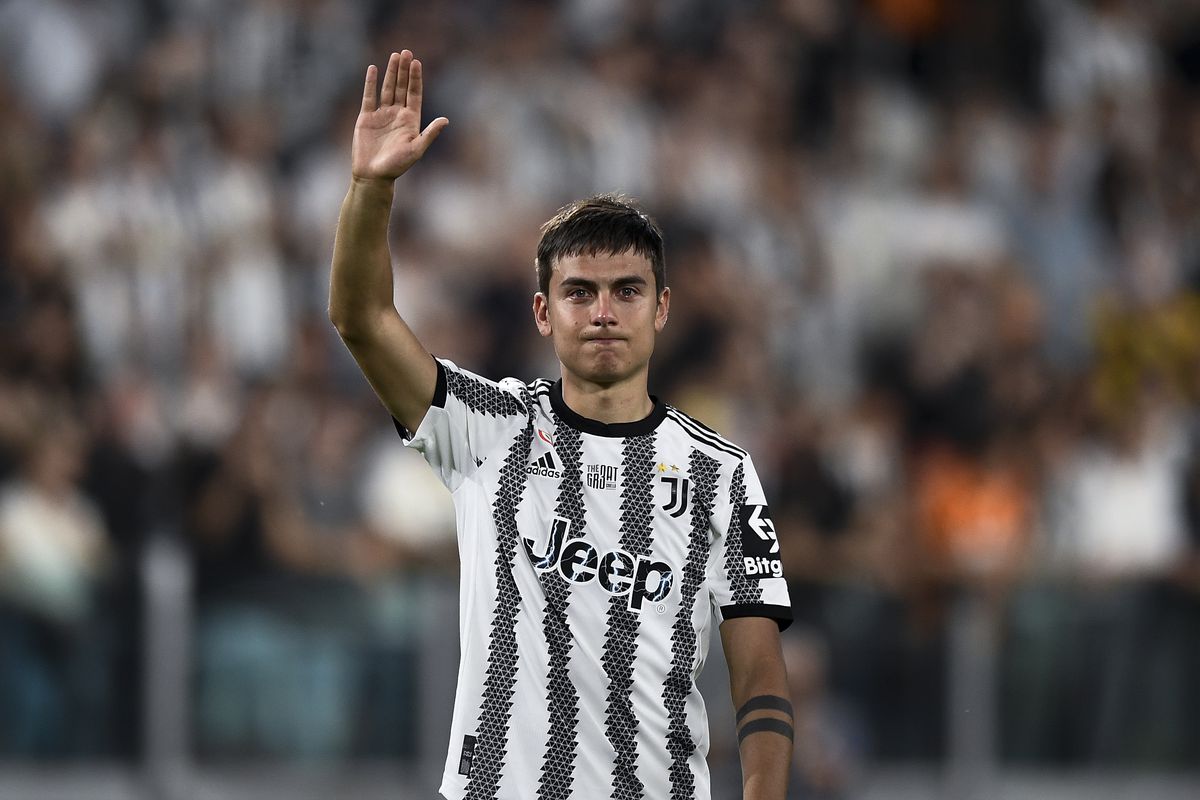 May 19 – The 2021/22 season is ending and the transfer race for the big names across the leagues in Europe has begun. While most of these player moves will be for better financial conditions, this is a unique year and it is likely many moves will be made just for a guarantee of playing time.

With the World Cup in Qatar at the end of the year, the few months before its kick off will be a key proving time for players to get selected and get fit – sitting on a bench as an occasional sub will not be enough for a many to guarantee their featuring in the biggest football showpiece in the world.

One of the biggest names that’s sure to move is Juventus’ Paulo Dybala (pictured). The Argentine has already said his farewells to the Turin side’s faithful after a tough season at the Italian giants.

With 10 goals, Dybala is the team’s leading scorer and will have a last chance at home when they face Lazio. According to Wincomparator’s football predictions, Juventus aren’t expected to win this game, but Dybala will want to make it a worthwhile farewell.

Another South American on the move is Luis Suarez. The Uruguayan is in the twilight of a great career and after two seasons with Atletico Madrid, he made a teary farewell, his destination not yet known. He will for sure be in line for Uruguay at the 2022 World Cup, which is expected to be his last in an illustrious international career, but he will need playing time before the tournament.

In England, a lot of transfer news is expected to be centered around Manchester United. The team has been dismal this season and is set to miss out on Champions League football. A top player set to exit is Paul Pogba, whose contract expires at the end of this season. He has attracted interest from Juventus, PSG and Real Madrid but a return to the Italian giants seem likeliest to land the Frenchman’s services – if they can afford them.

West Ham United skipper Declan Rice will be another major player in focus. His importance to West Ham is highlighted by the fact that the London side has offered the England international an eight-year deal, while he still has two years to run on his current contract. Reports indicate he has rejected the offer from West Ham worth £83 million, with Manchester United and Chelsea both interested in him.

Still in London, it is already confirmed that German defender Antonio Rudiger will be leaving Chelsea. He won’t however, be leaving on a high, after Chelsea lost their second straight final when they fell to Liverpool in the FA Cup on Saturday. Rudiger is set to join Real Madrid, as the Spanish giants strengthen for the coming season, which may find them as the champions of Europe.

Further away from London, there’s a lot of focus on Leeds United striker Raphinha. Leeds are battling relegation though a draw in the last round of matches saw them leap out of the red zone ahead of the final stages of the season. It is reported that the Brazilian will only stay if Leeds survive. He has been instrumental in attack and there’s reason to see why Barcelona want him, while Arsenal have also been mentioned.