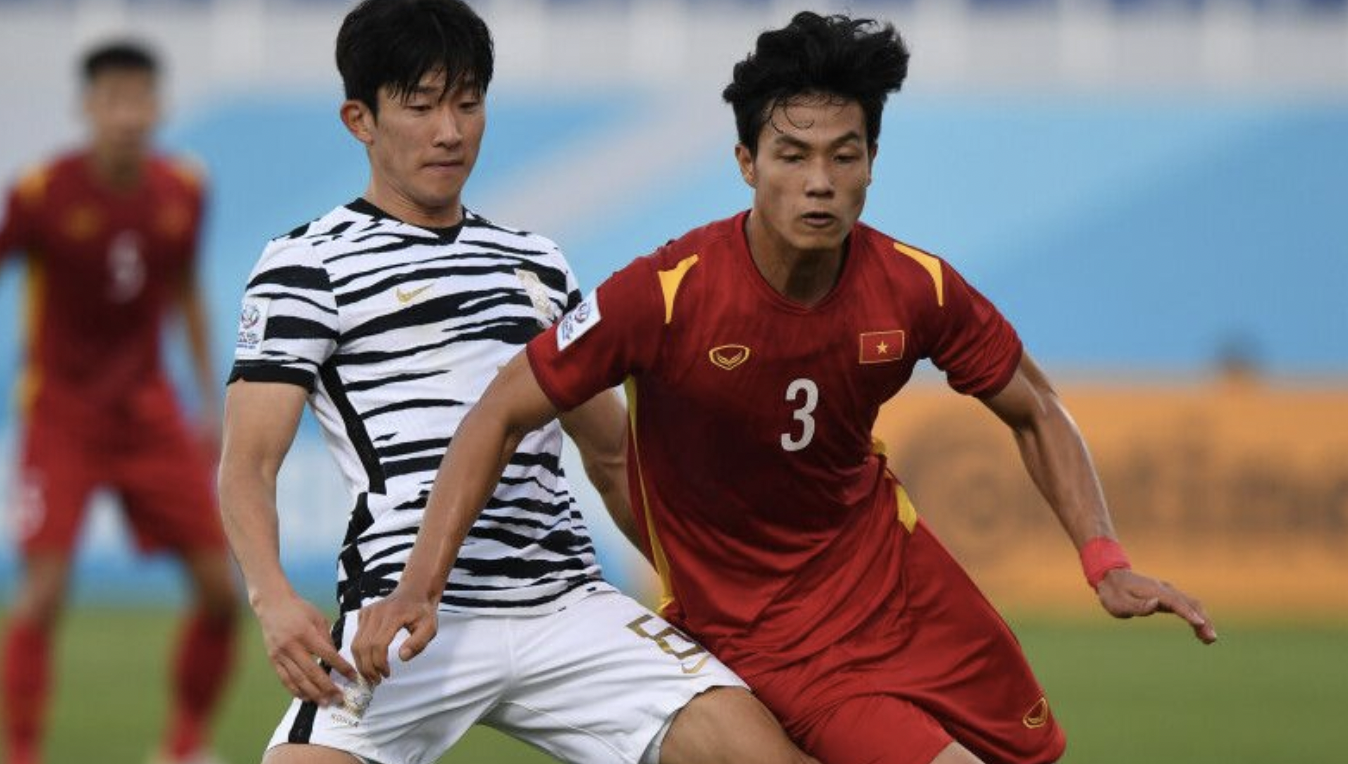 June 6 – Hosts Uzbekistan are the first nation to make it through to the quarter finals of the AFC U23 Asian Cup after a thumping 6-0 win over Qatar.

Having opened with a 1-0 win over Turkmenistan, the result against Qatar saw five different players score with the sixth goal being an own goal.

Uzbekistan no travel 430 kilometres south to the city of Qarshi to play Iran on Tuesday. Iran need to win to keep their hopes of qualification for the quarter finals alive.

Australia and Jordan are joint top of group B going into the final group game this week where they face each other. Australia have the lead on goal difference by one.

A two-goal win for Iraq over Kuwait would see the Iraqis qualify for the quarter finals whatever the result of the other group game, and would give them a superior goal difference than Jordan if they draw with Australia.

A win for either Australia or Jordan would also let the Iraqis in if they beat Kuwait.

Group C has seen the emergence of Thailand as a force. They currently top the group with South Korea who they meet in a group decider next.

However, Vietnam are lurking just two points behind them having drawn with both and face Malaysia in their final fixture. A four-goal win for Vietnam would secure their quarter final slot. If South Korea and Thailand draw they will be level on points and goal difference.

In Group D, Saudi Arabia lead on goal difference over Japan by virtue of a 5-1 win over Tajikistan. The Saudi’s meet Japan today with the winner guaranteeing progression to the knock-out rounds.