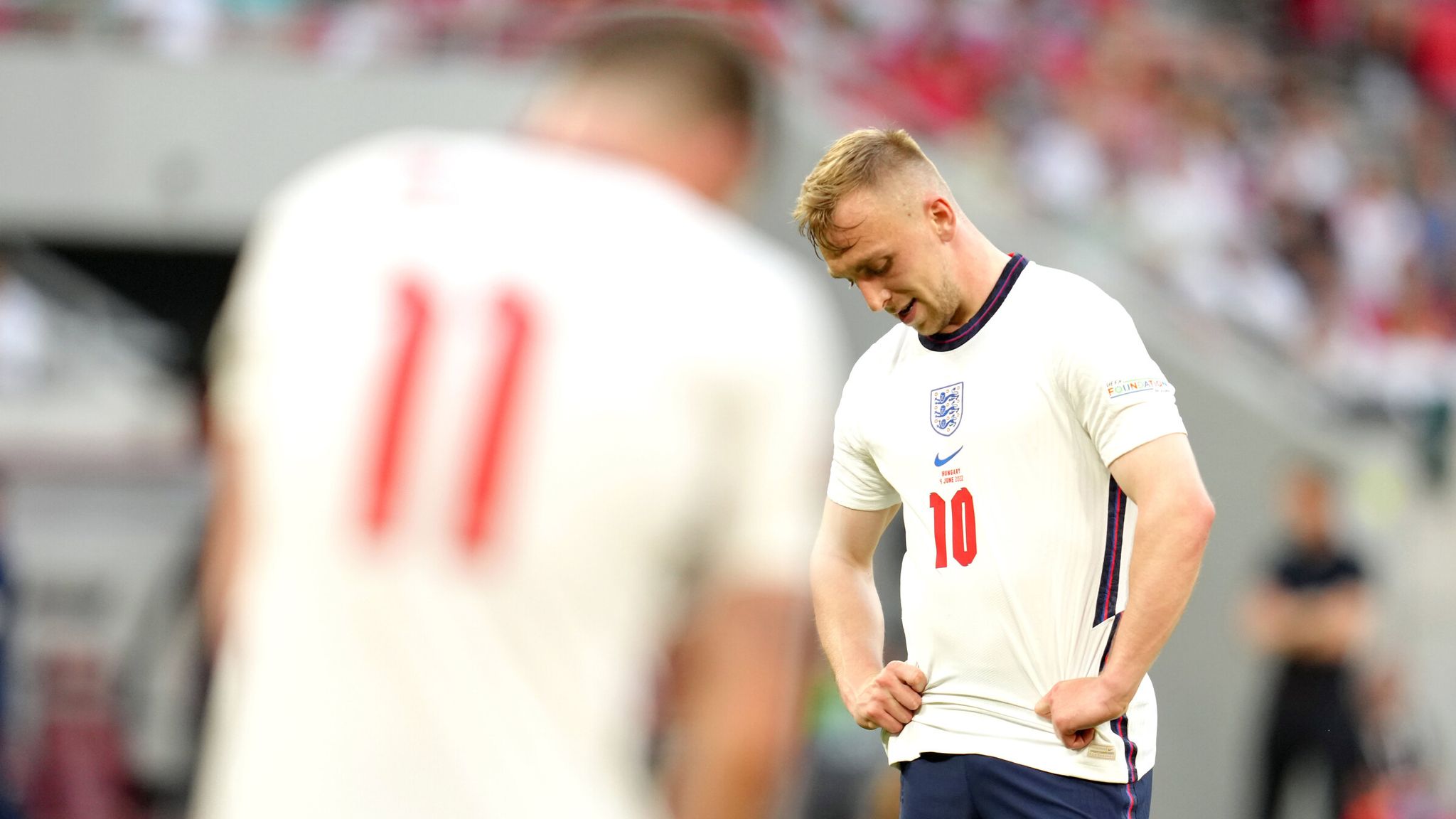 June 7 -England’s performance against Hungary left a lot to be desired. They were lethargic and deservedly got punished by the team considered weakest in their UEFA Nations League group. As a result, England head to Germany tonight on Match Day 2 as underdogs and, just by that defeat, finding their chances of reaching the finals are in jeopardy.

Germany are coming from a 1-1 draw away against Italy and will be keen to keep the bragging rights from this encounter, which is normally a big fight. They have been revitalised since Hansi Flick took charge, and have yet to lose under his watch.

Germany’s last loss was against England, a 2-0 defeat in the 2020 European Championship. They have since gone on a run of 10 matches unbeaten and will relish the opportunity to extend this run against an old enemy.

The England manager, Gareth Southgate pointed to the fact that the heat in Hungary affected his players – a thin excuse for a poor performance from a team of undoubtedly talented individuals. In Germany, it will be full capacity and there’ll be no room for excuses.

This is just one of the top matches in League A and there’s a lot of excitement on and off the pitch. Off the pitch, Wincomparator offer the top sports betting promo codes from the main bookies which include Bet365, 1XBet, VBet and more. These can be key avenues to stake on the Nations League matches.

England have made changes to the team that started against Hungary, with Jarrod Bowen doing just fine on his debut but failing to inspire a flat England side while another debutant, James Justin didn’t have the dream ending to his day, after being forced to leave the pitch injured.

There has been a lot of soul searching from England, with Southgate indicating that he is still trying to find the right mix for the team as he works a 2022 World Cup strategy. He was, however, categorical that for a team of their calibre, they should have done better.

Germany are waiting and they hope England arrive haunted by the loss to Hungary. Both sides have good scoring runs; and in most matches, both teams have scored, which promises an exciting encounter here.

Arguably, both nations are more focussed on preparing for the 2022 World Cup, with the Nations League being a stepping stone to Qatar. Going into this game though, it is hard to imagine it going any other way apart from a Germany win. The hosts seem more cohesive and four straight wins at home is a run that England should be worried about.

For the Three Lions, the Germany game is just one in the larger plot. After securing a semi-final slot in the 2018 World Cup and going all the way to the final in the 2020 European Championship, the team is expected to deliver silverware soon, and that is the pressure Southgate has to deal with now. The pressure of expectation.