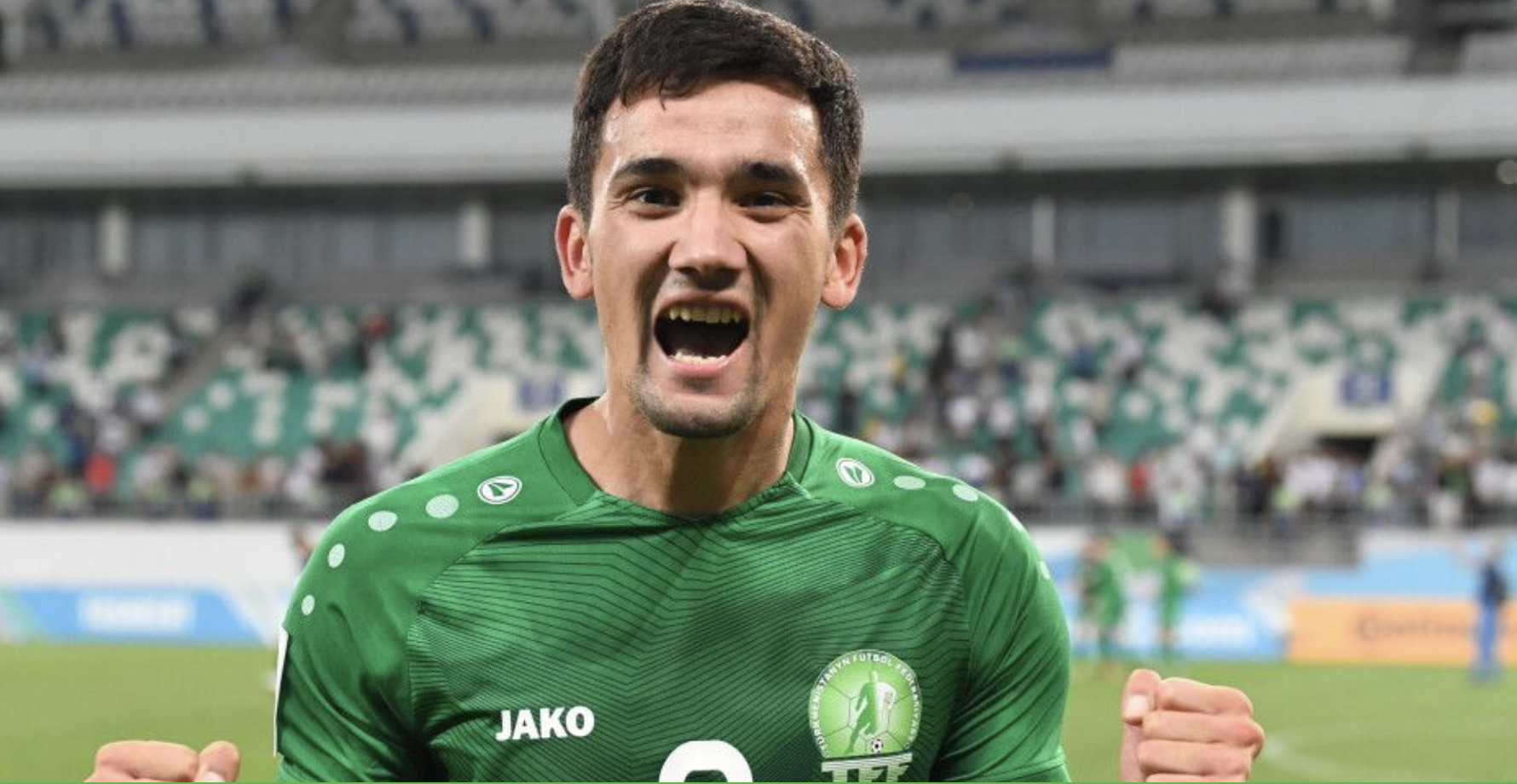 June 7 – Turkmenistan came from two goals down to force a 2-2 draw against Qatar in Group A of the AFC U23 Asian Cup Uzbekistan 2022 and book a quarter-final place with group winners Uzbekistan.

Making their debut in the U23 finals, Turkmenistan looked to be heading out at the group stage after Qatar’s Osamah Al Tairi scored in the 65th and 73rd minutes. However, Begencmyrat Myradov replied with two goals of his own in the 75th and 82nd minutes.

The draw put them on four points above Iran who drew with Uzbekistan to finish on two points alongside Qatar.
Turkmenistan will face Group B winners Australia in the quarter-finals.

Australia beat Jordan in their final group game and effectively knock the Jordanians out after Iraq put three past Kuwait to finish on five points, one point ahead of Jordan.

The other half of the draw sees the final games of Groups C and D complete tonight.

Group C has seen the emergence of Thailand as a force. They currently top the group with reigning U23 champions South Korea who they meet in a group decider next.

However, Vietnam are lurking just two points behind them having drawn with both South Korea and Thailand, and face bottom team Malaysia in their final fixture.

A four-goal win for Vietnam would secure their quarter final slot whatever the result of the other game. If South Korea and Thailand draw they will be level on points and goal difference.

In Group D, Saudi Arabia lead on goal difference over Japan by virtue of a 5-1 win over Tajikistan. The Saudi’s meet the UAE today, a point behind them, with the winner guaranteeing progression to the knock-out rounds. Japan face Tajikistan and are favourites to win and progress to the next round.