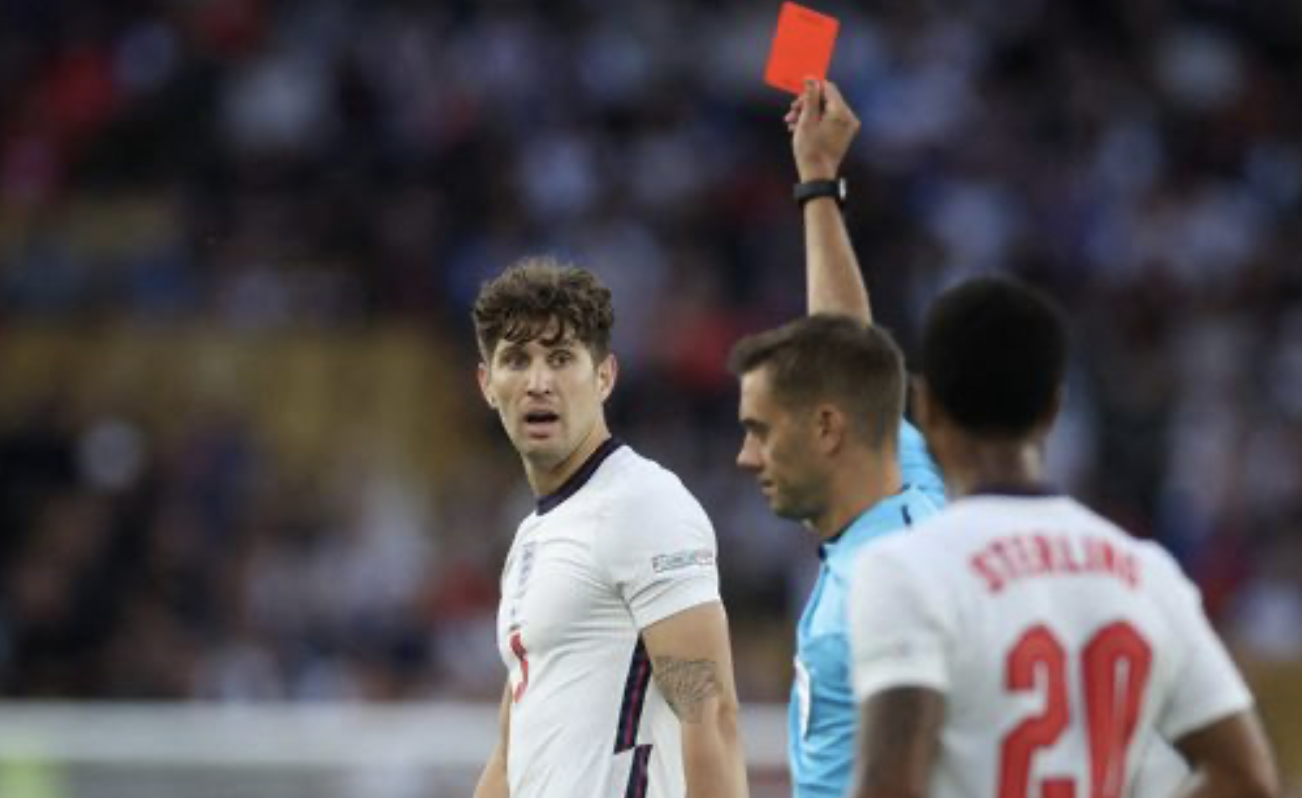 June 16 – Just a year after reaching the final of the delayed Euros, England slumped to their worst home defeat for 94 years on Tuesday, humiliated 4-0 by Hungary in the Nations League, a result that sent shock waves across the Continent.

Having got to the semi-finals of the last World Cup four years ago and then going one better on home soil in last summer’s Euros, England had high hopes for Qatar later this year in their bid to pick up one of the sport’s two biggest prizes for the first time since 1966.

But their sudden dismal form has baffled fans and pundits and boos rung out as they were dispatched on home soil by unheralded opposition and have now gone four consecutive matches without a win – for the first time since a run of five in June 2014.

The shock result heaped pressure on manager Gareth Southgate who not so long ago was being hailed as a national hero for reviving England’s stature and reputation on the pitch after decades of under-achievement.

A number of England’s players showed signs of being physically and mentally fatigued after a long and gruelling season. But Southgate was roundly criticised for making wholesale changes and tweaking England’s playing style and now has five months to turn things around with only a couple more competitive games to go to rebuild confidence before his squad head to Qatar.

“It was a chastening night,” admitted Southgate, the second most successful manager in the history of the national team. “We have not lost many football matches and when you lose so heavily, at home especially, with England that is going to be very painful. I am really clear on what works for us as a group and what doesn’t work as a group – tonight is a difficult night.

“My predecessors have had nights like this, I have watched them from the sofa as a kid and watched as a player and I recognise those difficult times. We have had some unbelievable nights with England over the last four or five years but this is the other side and that is the reality of football.”

“We picked a young team with energy and when the game started to go against them it started to look that way, that is my responsibility in the end. I tried to balance looking at new players, resting players we could not keep flogging. I understand the reaction (but) this group of players have been unbelievable for their country and it is important for people to stay with them. They will still be strong going forward.”

On a night when not a single England player emerged with much credit and defender John Stones was sent off late in the game, England captain Harry Kane tried to look at the bigger picture.

“It’s our first big defeat in a long time,” said Kane. “It was a night to forget of course but we’ve got to take it on the chin and move forward. At the end of the day we’re preparing for what’s going to be a big World Cup. That’s the most important thing. We’ll learn from it.”

Asked if Southgate remained the right person to manage England, Kane added pointedly: “Without any question. That’s not a question I should even be answering if I’m honest.”

By contrast, Hungary boss Marco Rossi was ecstatic. “I am sure England are really among the best in the world and the favourites for the world championship, so being able to have this result tonight is something that sounds like a miracle,” he said.