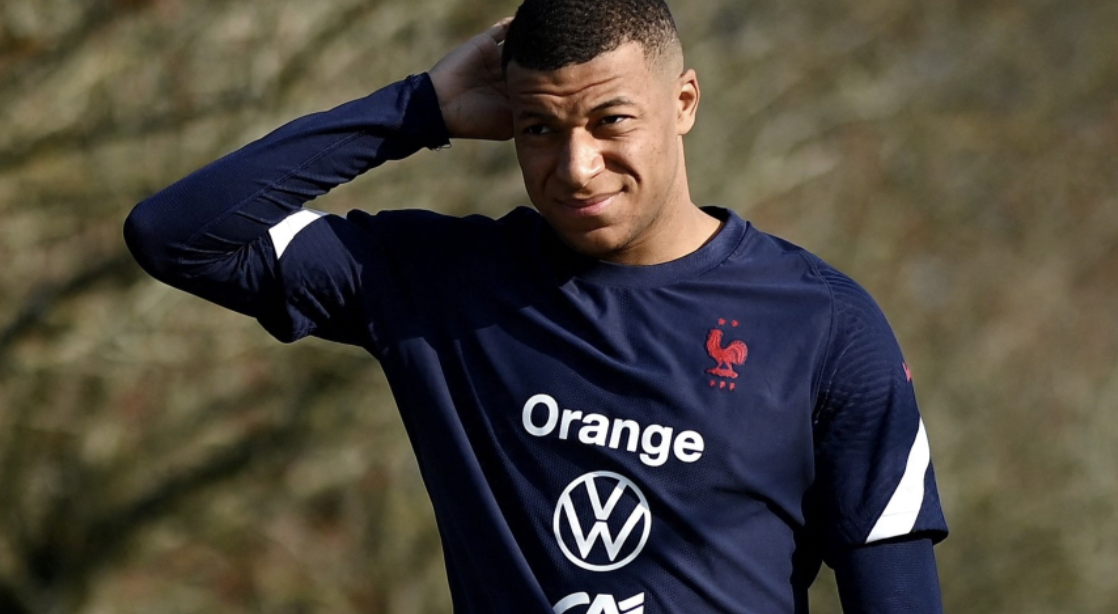 June 15 – French telecoms giant Orange has extended its partnership with the French Football Federation (FFF) for a further four years.

The new deal will take the sponsorship that was begun in 2018 through to 2026. No value has been given for the renewal. The old agreement was reportedly worth €5.5 million per season to the FFF.

Under the sponsorship Orange’s logo will appear on the training kits of the men’s and women’s squads as well as seeing the company receive a package of branding and digital engagement opportunities.

Fabienne Dulac, Chief Executive of Orange France, said, “This renewed partnership reaffirms the close collaboration that we have maintained with the world of football for more than 20 years, and more precisely with the French Football Federation for four years. It illustrates our ambition to be a committed and responsible operator, by carrying out preventive actions on the use of digital technology with young people.”

Orange was previously the main sponsor of France’s Ligue 1 between 2002 and 2008.

Orange will activate its sponsorship via a focus on youth football in France, assisting the FFF in managing amateur football’s two million player registrations and 14,000 teams around the country.

Through an educational campaign with the FFF, Orange has also increased public awareness of digital innovation, as well as the dangers of online bullying.

French federation president Noël Le Graët, said: “I would like to underline the substantive actions that this partnership also allows us to undertake at the level of amateur football, its two million licensees and its 14,000 amateur clubs, everywhere in France, through for example our digital education programme.”