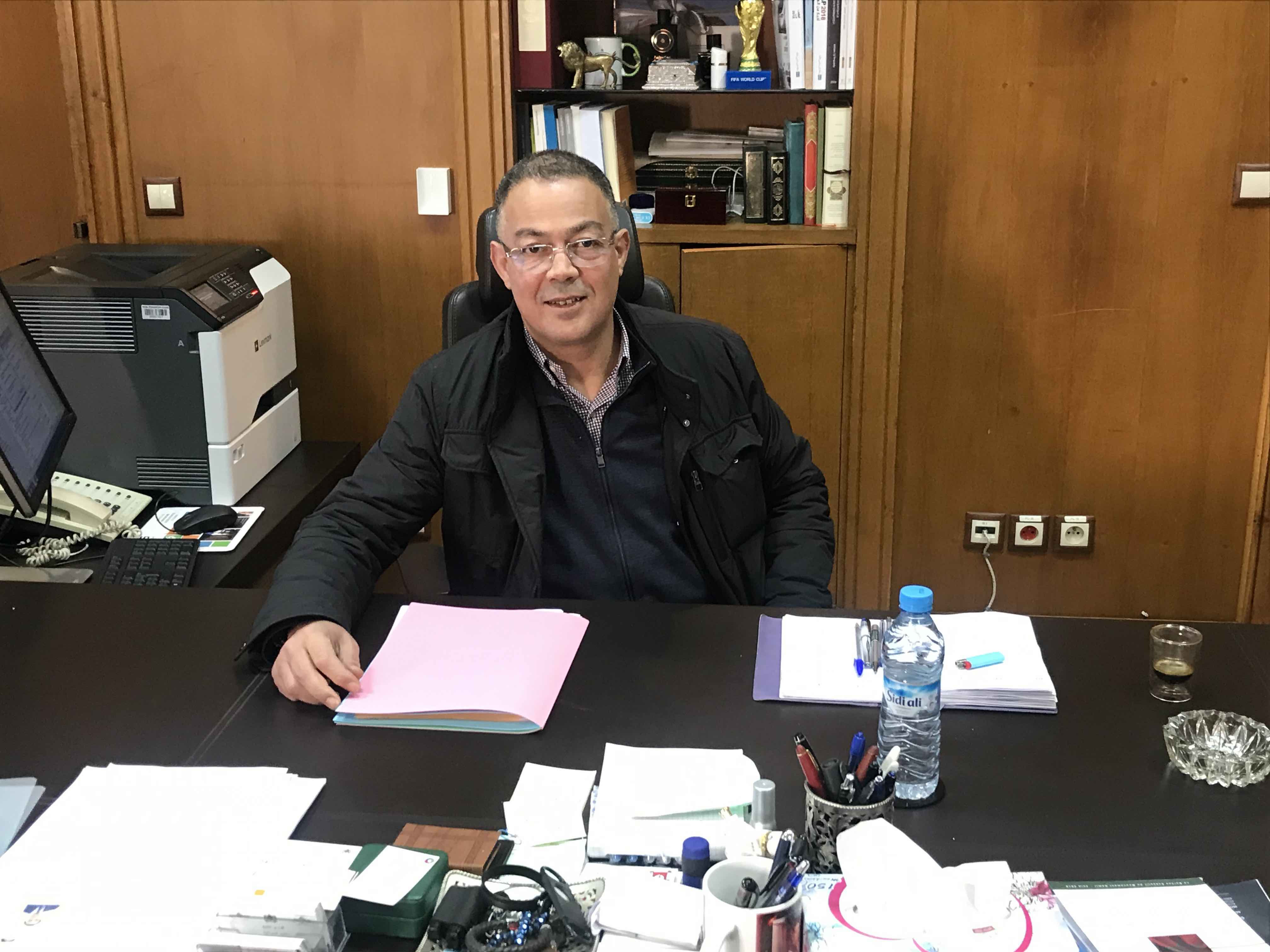 June 28 – Fouzi Lekjaa has been re-elected unopposed as president of the Moroccan FA for a third four-year term.

Lekjaa (pictured) was the only candidate, having run the federation since 2014 and been a member of the FIFA Council since 2021.

Lekjaa is also a member of the Moroccan government. FIFA governance guidelines and rules on political neutrality imply that a politically active football administrator cannot sit on the organization’s all-powerful Council

Last year Lekjaa was handed a role in the cabinet of the Moroccan government raising eligibility questions over his position at FIFA Council.

Article 4.2 of the FIFA Statutes dictates that “FIFA remains neutral in matters of politics and religion,” although “exceptions may be made with regard to matters affected by FIFA’s statutory objectives.”

Lekjaa is well known for getting in the face of people, not least when he allegedly headbutted a referee when a club result did not go to his liking. The charges against him were dropped after the referee mysteriously withdrew his complaint.

And just under a year ago Lekjaa, who with Saudi Arabia led proposals for the World Cup to be played every two years, issued a stinging rebuke of UEFA and others who opposed the concept, describing them as “selfish” and “egotists”.