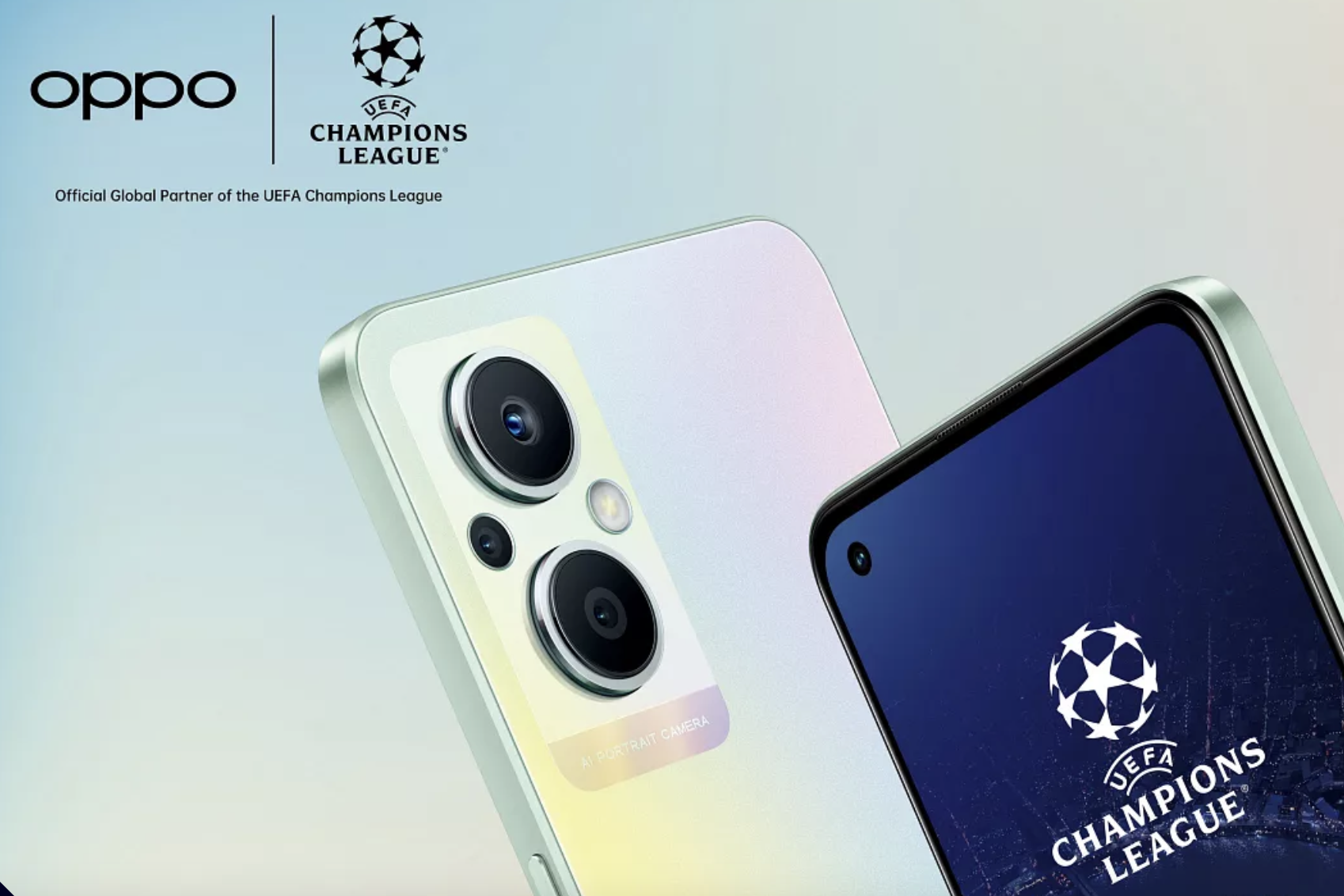 July 18 – UEFA has agreed a two-year global sponsorship with Chinese smartphone manufacturer OPPO, beginning with the start of the new season and ending with the 2024-24 rights cycle.

OPPO will have ad inventory on broadcast backdrops and in stadia, including on perimeter advertising, website and social media for Champions League matches.

OPPO will also activate its sponsorship by giving fans the opportunity to go pitch-side throughout the Champions League season and capture and share key moments with OPPO smartphones. OPPO has ‘Inspiration Ahead’ as a corporate brand message.

Guy-Laurent Epstein, UEFA marketing director, said: “OPPO is a global leader in mobile technology and together, we are looking forward to advancing our efforts of connecting and inspiring football fans around the world.”

OPPO is the first Chinese brand to partner the Champions League though UEFA had four Chinese brands as major sponsors of its men’s 2020 Euro Championship – Alipay, Hisense, VIVO and TikTok.

OPPO has existing sports partnerships with Wimbledon, Roland Garros, and the International Cricket Council as part of this brand’s strategy to expand its profile and relationships in different regions globally.

“We are excited to partner with UEFA and work with them to drive inspiration for football fans during UEFA competitions,” said William Liu, President of Global Marketing of OPPO.

“At OPPO, we believe in the power of innovation to help us overcome life’s challenges, and this synergy with UEFA’s desire to fight in the face of adversity, makes this a perfect partnership.”