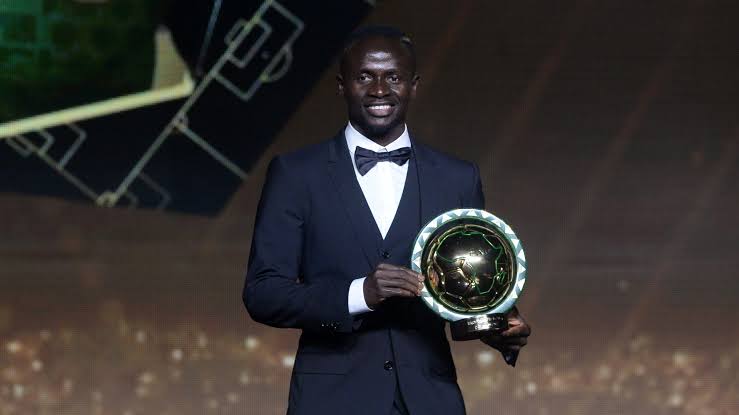 July 22 – Senegal’s Sadio Mane has been crowned African Footballer of the Year for the second time, the 10th player to win the award more than once.

Mane was in the Moroccan capital to receive the award after a dash across the Atlantic having converted a penalty for his new club, Bayern Munich, in a 6-2 pre-season friendly win over D.C. United in Washington.

Mane scored the decisive penalty as Senegal beat Egypt in a shootout in this year’s Africa Cup of Nations final to lift the trophy for the first time.

The Confederation of African Football awards returned for the first time in three years after being suspended by the coronavirus pandemic, with Nigeria’s Asisat Oshoala retaining the women’s player of the year she won in 2019.

When Mane moved to Bayern, Liverpool manager Jurgen Klopp said: “My only criticism of Sadio is that maybe at times he is the only one not to realize just how good he is.”