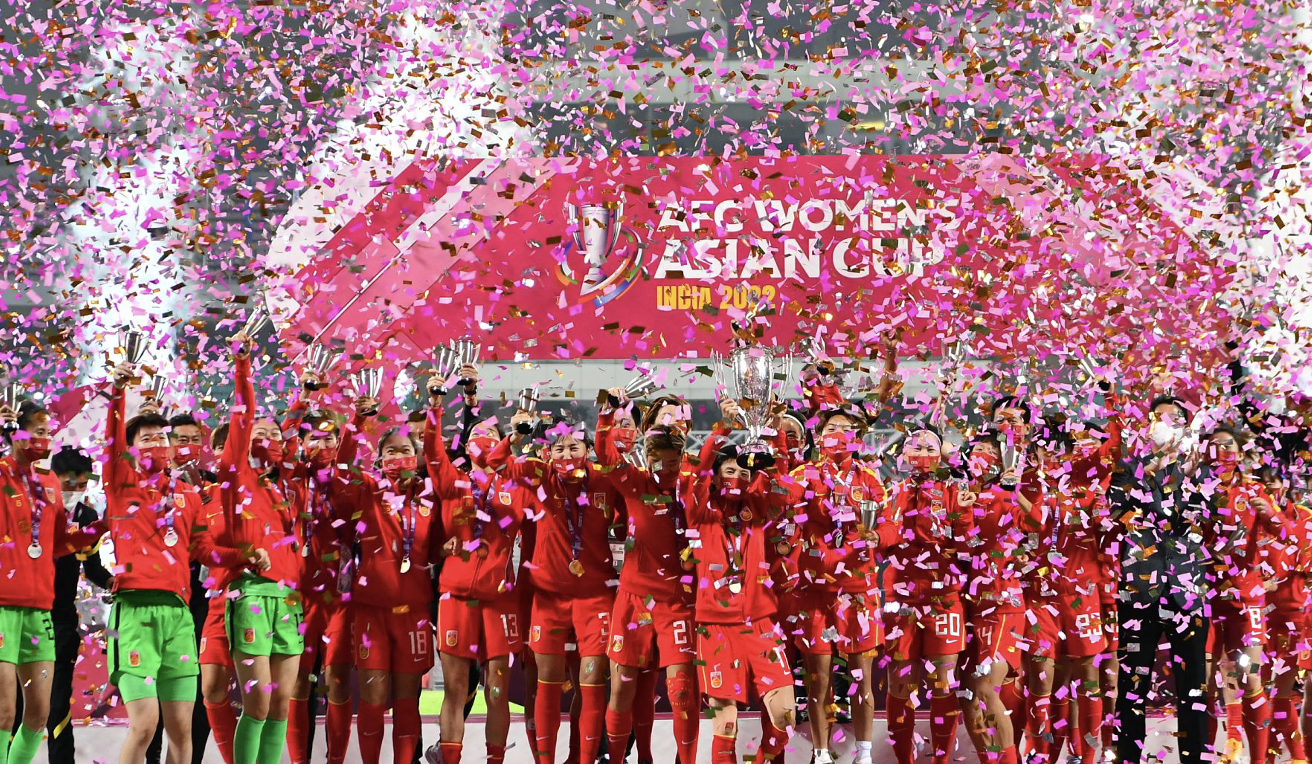 The deadline for interested member associations lapsed on Sunday with four countries having come forward to host the AFC’s flagship competition in 2026.

Saudi Arabia has never hosted an international women’s tournament and the Saudi women’s national team only played their first-ever match this year. In the Arab Kingdom, the rights of women remain very restricted. They were banned from attending football matches in stadiums until 2017.

In a statement the Saudis outlined the steps they have taken to develop the women’s game in the country, saying: “Growing the grassroots of women’s football will be central to the bid. Inspiring women’s football across Asia will be built into a Saudi-hosted 2026 competition. From players to coaches, from fans to officials, Saudi Arabia is committed to developing and growing women’s football to take the game to the next level.”

Specifically on Saudi Arabia’s recent embracing of the women’s game, Yasser Almisehal, president of SAFF, said: “The future of women’s football in Saudi Arabia is bright and we are committed to growing the game here and throughout Asia. More and more young girls are playing football in this country and we want to inspire them further.”

They will co-host the 2023 Women’s World Cup with New Zealand and the Australians have also put their hat into the ring for the 2023 Asian Cup.

Jordan were the first West Asian country to host the competition in 2018.

Uzbekistan have never hosted the tournament – no central Asian nation ever has – but they did stage the FC Women’s Club Championship (West) this year.

“The AFC will now work with all Bidding Member Associations on the delivery of the necessary bidding documentation in accordance with the bidding process with a decision to be finalised and communicated in 2023,” the AFC said.

Earlier this year, China won a record ninth Asian crown defeating South Korea in the final of the continental championship that was hosted by India in an expanded 12-team format.

The competition recorded record engagement across the AFC’s digital channels which recorded a huge 5,324% bump in traffic compared to the Women’s Asian Cup 2018. More than 270 million impressions, 17 million engagements and 74 million video views were registered.