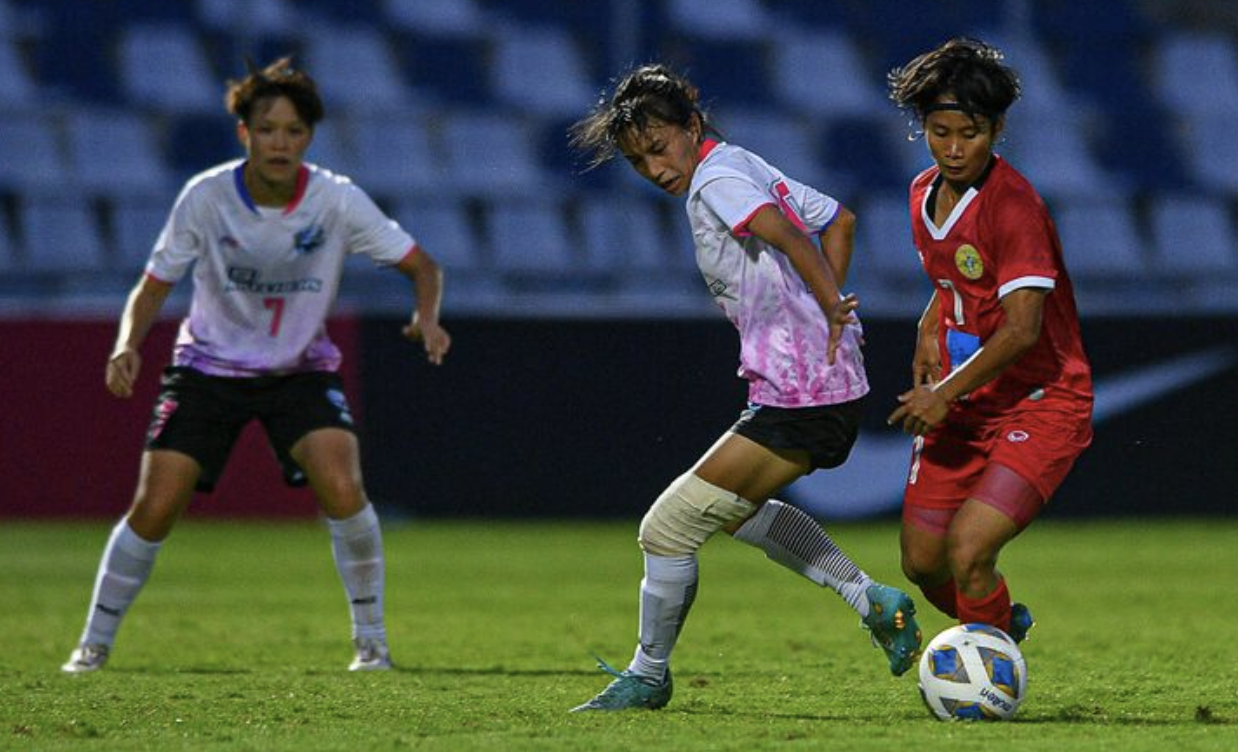 August 22 – On Saturday the AFC Women’s Football Committee were reinforcing their commitment to the foundations of the women’s club game at their fifth meeting held in Chonburi, Thailand.

The day before in the AFC’s West Zone, Uzbekistan’s Sogdiana-W and Iran’s Bam Khatoon FC, opened their double header with a 1-1 draw.

This is the first time both the east and west zones have participated in and AFC Women’s Club Championship – Pilot Tournament, intended to seed the ground for the launch of the AFC Women’s Champions League in 2024.

Mahfuza Akhter Kiron, chair of the AFC Women’s Football Committee, praised the continued efforts of the AFC’s Member Associations in developing women’s club football as her committee discussed the entry and calendar schedules for the 2024 Champions League launch. In 2023 full details and entry to the competition will be announced.

Before then the AFC Women’s teams have to complete Asian Qualifiers for the Paris Olympic tournament 2024. Those qualifiers feature 33 teams.

Blue Whale went into the tie knowing only a win would secure them the title while for College of Asian Scholars, avoiding defeat would crown them champions.

In the West zine Uzbekistan champions Sogdiana-W and Iranian champions Bam Khatoon FC go into their second leg of the tie evenly matched after their opening 1-1 draw.

The Uzbekistan club took a 19th minute lead through Khabibullaeva Diyorakhon, but the Islamic Republic of Iran side came back stronger in the second half with Zahra Ghanbari equalising near the hour-mark.

Bobokulov admitted that his side were nervous but is confident they will be better prepared for the rematch in three days.

“Honestly, it was a really tough game for us because we didn’t have any information about Sogdiana,” said Ghanbari. “But after 90 minutes of playing against them, we’ve got an idea now and we will prepare for the upcoming match.

The winner of Tuesday’s game will go forward to face the College of Asian Scholars on October 21.