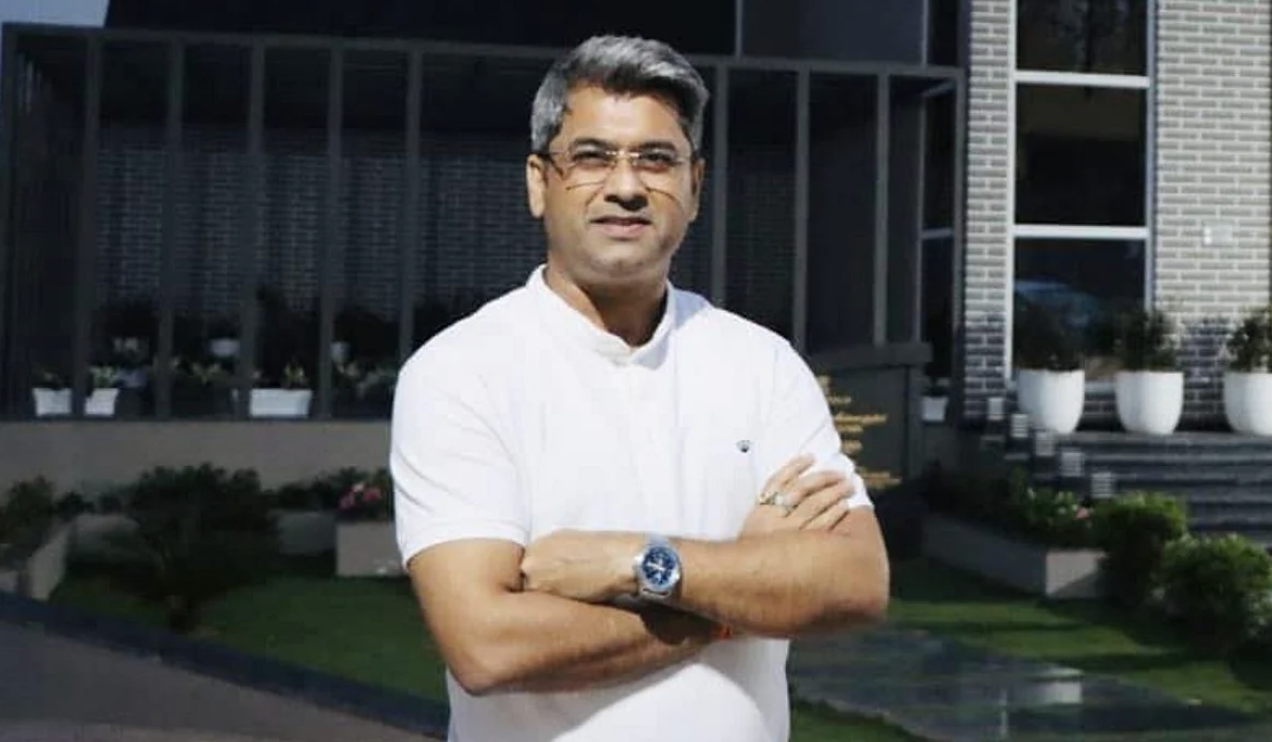 September 9 – Did the new All India Football Federation Kalyan Chaubey get elected after political interference? It’s the question that has been consuming Indian football the last few days, just a week after world federation FIFA lifted the AIFF’s suspension for third-party interference.

Last Friday, Chaubey, a BJP official from West Bengal, defeated Bhaichung Bhutia 33-1 in the ballot box to succeed Praful Patel, sidelined by the Supreme Court in May, as president of the apex body in India, but soon after the results, there were allegations that the ruling party, taking a greater interest in football with the upcoming U-17 Women’s World Cup after nationwide media headlines decried India’s suspension, had stage-managed the ballot.

Former Rajasthan Football Association president Manvendra Singh alleged that Law Minister Kiren Rijiju met a “section of voters” on the eve of elections at a hotel in New Delhi and “exhorted” them to “vote against Bhaichung”, according to the Indian Express.

Singh, who resigned over what he perceived as irregularities in the electoral process, also complained of “interference” to Insideworldfootball.

“I don’t know who initiated the interference, but it’s true that the law minister visited the hotel and he was there for a long time,” said Singh. “We could not reach the members to convince them to vote for the former Indian captain [Bhutia]. Bhaichung was staying in the same hotel, but he had no access to these state associations.”

“I don’t want to be in the same room as people who don’t keep their word and who have no principles. I have vacated my post as president. I can’t work with people like this again.”

After his election, Chaubey had said about his political links: “Can you name a federation where the government, or a party, or a politician is not a part of the federation?”

Newly appointed secretary general Shaji Prabhakaran, who buried his own presidential ambitions to stand aside for Chaubey, told Insideworldfootball that “there is no truth” in Rijiju visiting the hotel and influencing state associations.

“There was no influence from anyone as such,” said Prabhakaran. “All the member associations were united, except one or two. We needed a strong team and I couldn’t do it alone, therefore it was my sensible decision to not contest.”

Chaubey will face a myriad of problems in his new role, with the AIFF cash-strapped and the grassroots underdeveloped across the country. His immediate focus however will be the U-17 Women’s World Cup that India will stage in October.

“I have been to over 100 academy inaugurations and, on each occasion, we were told that those children would play the World Cup in the next eight years… But in reality, that hasn’t happened… So, I won’t make such promises,” said Chaubey.

“The only thing I can say is that we will take Indian football forward from its current position. How? A short-term plan will be announced on September 7 and a concrete long-term plan will be unveiled after the first 100 days.”